What is Classics? A Short Guide to a Wide Ranging Subject 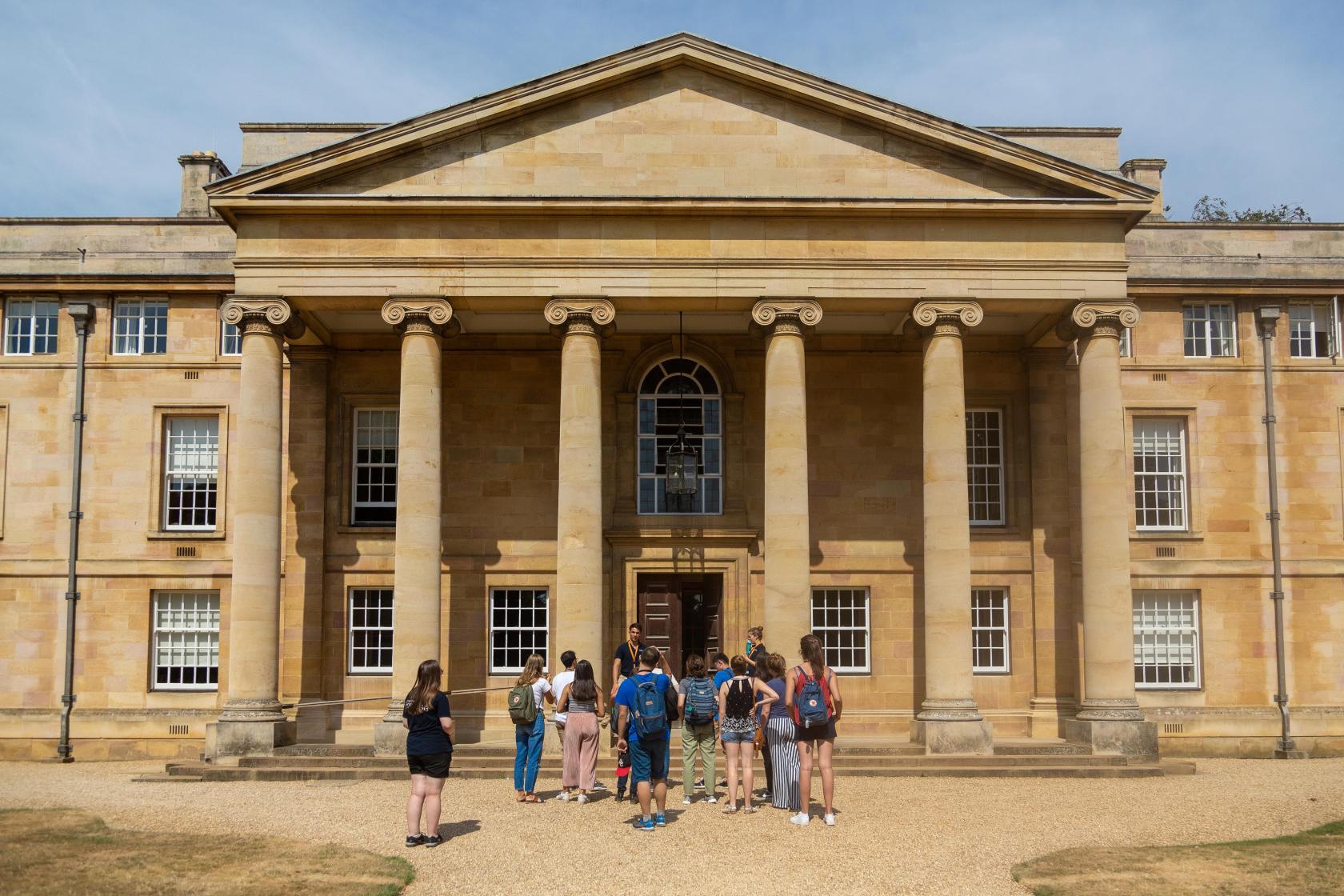 When I say that I study Classics I’m often asked what exactly it is and why I decided to study it.

For me, the answer to these questions is related: Classics encompasses many things, and its breadth and variety are one of the subject’s most exciting features.

This means that Classics can suit a wide range of students and doesn’t have to fulfil its stereotype as a dull, elitist and irrelevant subject.

Classics can be broadly defined as the study of Ancient Greek and Roman cultures- the period between mid 2nd Millenium BC and the end of the 6th Century AD.

This period in itself is massive- in my first year we were amazed to realise that the two authors we were studying were as far apart in years as we are from Chaucer- and within it, you can study a huge variety of disciplines and topics.

Latin and Greek language learning is often part of Classics, since reading texts in their original language can enrich your understanding of them.

This can involve learning vocabulary, grammatical forms, and puzzling through translations- but you don’t need to have studied the languages before to tackle them at university, and there is more to Classics than dull rote learning.

Classicists can study literature, history, philosophy, linguistics, art and archaeology, and within each of these disciplines, there is lots of variation.

Within Classical literature, Greek and Roman epic, Greek tragedy and comedy are some well-known genres, but there is also lyric poetry, Greek and Roman novels, Latin Love elegy and epigrams.

Classical history spans the founding of Rome, the Persian empire, Athenian democracy, the Peloponnesian, Punic and Roman civil wars, Augustan Rome, to early Christianity and the fall of the Roman Empire.

Within linguistics, you might study the development of Latin and Classical Greek from Proto-Indo-European, including their alphabets, or examine texts to investigate how speech varied between men and women.

Philosophy covers Plato and Aristotle but also the Pre-Socratic philosophers down to the Stoics and Epicureans.

Archaeologists study how ancient people lived, often going on digs and the effect of the buildings and statues that surrounded them.

These disciplines can overlap- a great example of this is the Res Gestae Divi Augusti, an inscription documenting Augustus’ achievements, found in Latin and Greek on monuments across the Roman Empire.

It’s useful to historians as a source and example of Augustan propaganda, to archaeologists for studying its transmission to various cities and its visual impact on them, and to linguists because of the subtle differences between the Latin and Greek versions.

The breadth of Classics means it suits a range of people. It’s great for those whose skills overlap, especially in ways that don’t seem to fit ‘naturally’ together.

It can be difficult to find a subject that combines the typical skills of humanities subjects with more technical thinking. Logic, problem-solving and an ability to spot patterns are useful for language learning, translation and linguistics.

Attention to detail is valuable for translation, a close reading of literature, and studying art.

Communication skills are also important, both for essay writing and for considering the nuances of words in translation and linguistics.

Understanding and building arguments are important for researching and writing essays, especially in philosophy. If your skills match these, Classics could be for you.

The stereotype of the ‘typical’ Classics student- privately educated, has learned Latin and been fascinated with the Ancient World for years- does not have to be the case.

You don’t need to have studied Latin or Greek before to study Classics at University- some courses focus on Classical history or society and don’t require you to study texts in the original language, while others offer the opportunity to learn Latin and/or Greek from scratch, which can be an exciting challenge.

Don’t be put off just because you don’t enjoy a discipline or topic typically associated with Classics- I study a very little history. The subject is so big that you can never study all of it, and the more niche areas can be really fun!

Classics never get boring- from a paragraph using cake-baking to illustrate Aristotle’s ideas on sex differentiation, to the false deaths and magic in the Greek novels, the reading is far from the dry and dusty content people can expect.

Its interdisciplinary nature develops multiple transferable skills, meaning you can keep your options open after University.

Some Classics graduates go into law, finance or consultancy, but these are not the only options.

More directly related careers include teaching, research and work in the museums or arts and heritage sectors. Classics is also popular among students interested in drama and theatre, because of its links to Greek drama.

Classics is sometimes criticised for encouraging elitism and classism, especially through the notion that it is ‘the foundation of Western civilisation’.

But critical analysis of elitist approaches is also an important part of Classics. For example, historians are trying to debunk the myth that classical statues and buildings were white, and with it the colonialist attitudes promoted by this idea.

The field of Reception Studies explores how and why various societies have responded to Classics, demonstrating that some attitudes associated with Classics are products of those studying it.

It’s also important to expose genuinely horrible aspects of the ancient world which have been glossed over in an attempt to glorify it- Emily Wilson’s recent translation of the Odyssey deliberately uses the word ‘slave’, rather than previous translations’ misleading choice of ‘servant’ or ‘maid’.

Continued study of Classics is important so that we include new perspectives and challenge previous approaches, aiming for a more accurate picture of the ancient world and how it interacts with our own.

Interested in studying History, Literature or Philosophy at University?

Are you interested in Classics or related subjects? Expand your knowledge and get a deeper understanding by attending our award-winning Summer Courses at Cambridge.