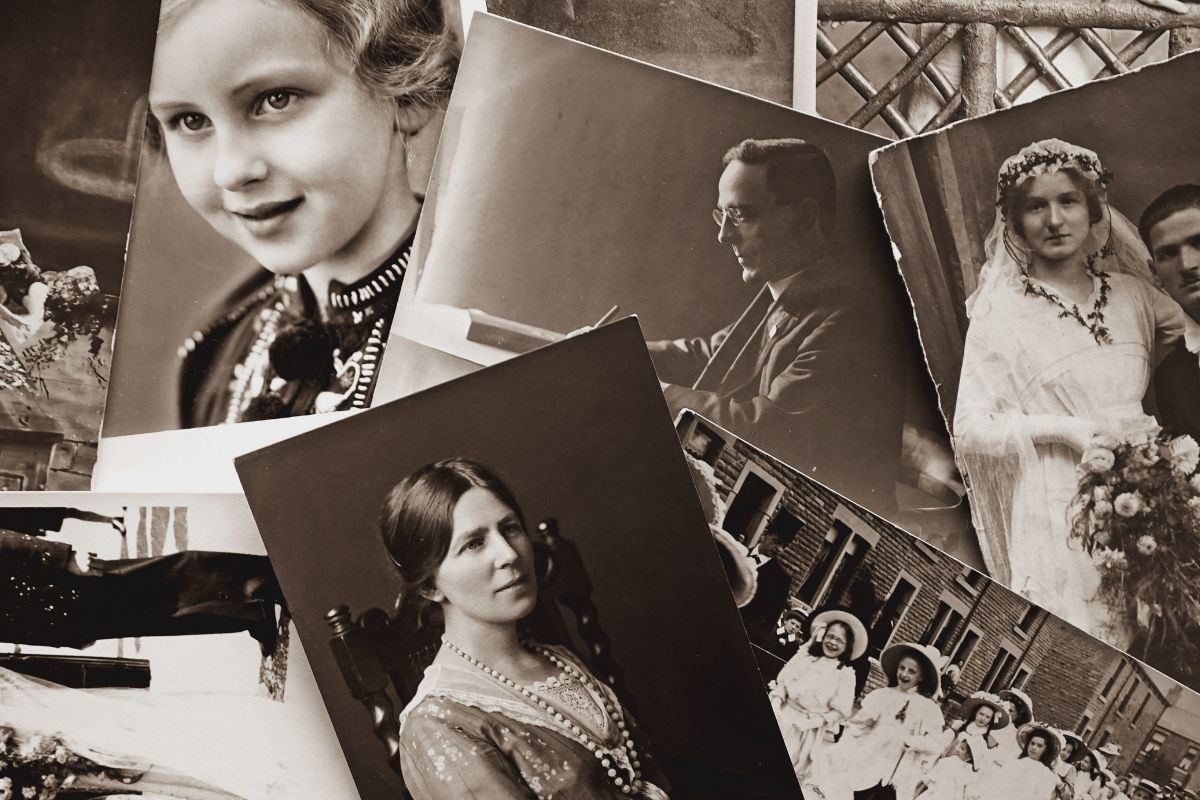 Back
Table of Contents
1 When History Becomes Relevant to Today
2 Why do Historians need To Be Adaptive?
3 History and the Importance of Good Research

In this article, we will review some insights that should be of use if you go down the path of taking history to the university level.

If you go on to study history at university, you would be wise to heed the words of 21st-century Chinese premier Zhou Enlai.

When asked about the consequences of the French Revolution, Premier Zhou famously replied ‘it’s too early to tell’.

Zhou’s comment hints at one of the foremost truths of the subject: history itself is never quite finished.

Monumental events can have major and dynamic consequences in ways that surprise us all at the time. Historian who thinks they are writing the last word on a subject may come to find themselves surprised.

When History Becomes Relevant to Today

When I travelled to Libya in 2011 to understand why the revolution there was happening, I saw thousands of pictures of national hero Omar Mukhtar.

Mukhtar had led the resistance to the Italian colonial occupation. His image had later been used by Colonel Gaddafi, who travelled to Italy with a picture of Mukhtar around his neck, to bolster his own anti-Western credentials.

Yet Mukhtar had now re-emerged as the uniting symbol of the forces fighting to remove Colonel Gaddafi.

New circumstances had led Libyans to reinterpret their own history and symbols. Their history had gained new relevance to them through these new interpretations – though it is unlikely that Omar Mukhtar himself would have ever imagined himself ending up as the figurehead for a 21st-century revolution!

Why do Historians need To Be Adaptive?

Events can lead to major changes in how people understand history – and historians need to be sensitive to why these ‘paradigm shifts’ happen.

Shifts in popular morality can also lead to re-assessments of history. Many older Western political texts were lavish in their praise of the Greeks and the Romans – since the sea-change in popular feeling about slavery, however, praise has tended to be somewhat more tempered.

The historian must be circumspect enough in his or her conclusions to know that we may not have the last word on a subject, and wise enough to understand how others in different circumstances reached different conclusions. Remember: ’common sense’ is not constant!

Another vital skill the student of history requires is the ability to weigh up competing arguments to come to a well-supported conclusion. A historical conclusion without evidence is actually nothing more than an opinion – and real historians will treat it as such.

History and the Importance of Good Research

At Oxbridge Immerse, we teach this skill of reaching reasoned judgments not only in our history courses, but also through the provision of debate workshops which encourage participants to reflect and respond to competing perspectives in a logical manner.

Much of the day-to-day work of a history degree will be spent undertaking research.

This usually means spending time in a library, but there are diverse other types of historical research that reflect the diversity of historical study.

Finding ways of honing your research skills before commencing your degree, therefore, is a sure-fire way of standing out from the competition when it comes to applying for a history course.

Whichever aspects of history you are interested in, a history degree will give you the tools to understand them better. Why not consider an Immerse Educations summer school to give you a taster of studying history at university?