career insights
2 weeks • July 2023
Learn from industry professionals and get ahead in Law
Download brochure Need help?
Prepare for your future on the Immerse™ Law programme.
Enrol now 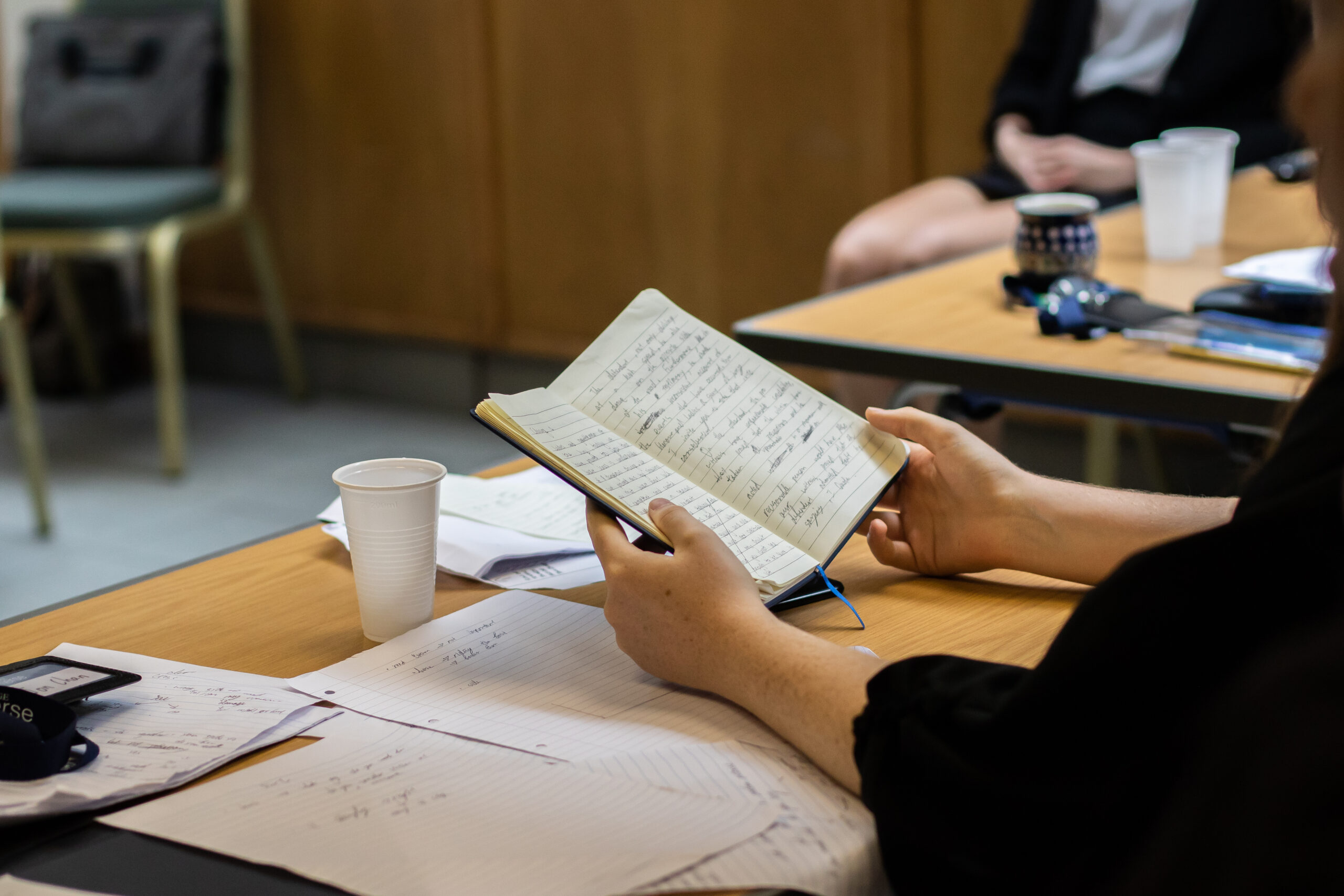 Gain industry-focused experience, taught by professionals in the heart of London

Are you looking for a practical insight into a career in law? The Immerse Education Law summer programme will show you what roles in the industry really involve, using project-based learning and practical study. You will research and explore real-world scenarios, working alongside other academically talented participants to innovate and pitch a groundbreaking solution.

Interactive workshops and networking events offer you the opportunity to learn from the professionals, to see where you would best fit in the industry. 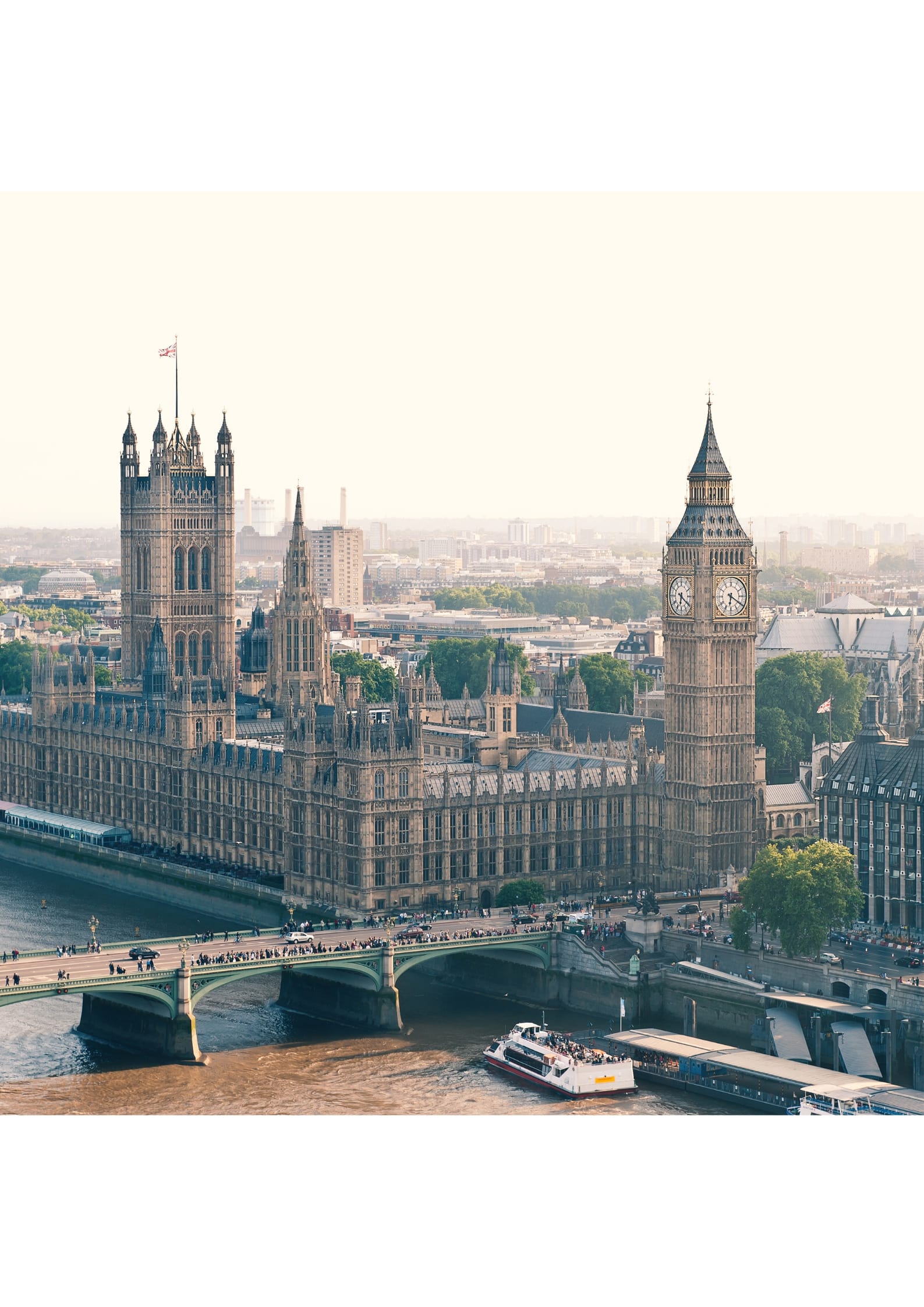 On the Law programme, subject-focused days include workshops with:

Learning from those at the forefront of their field, you’ll receive industry feedback and personal career advice to prepare you for future success. 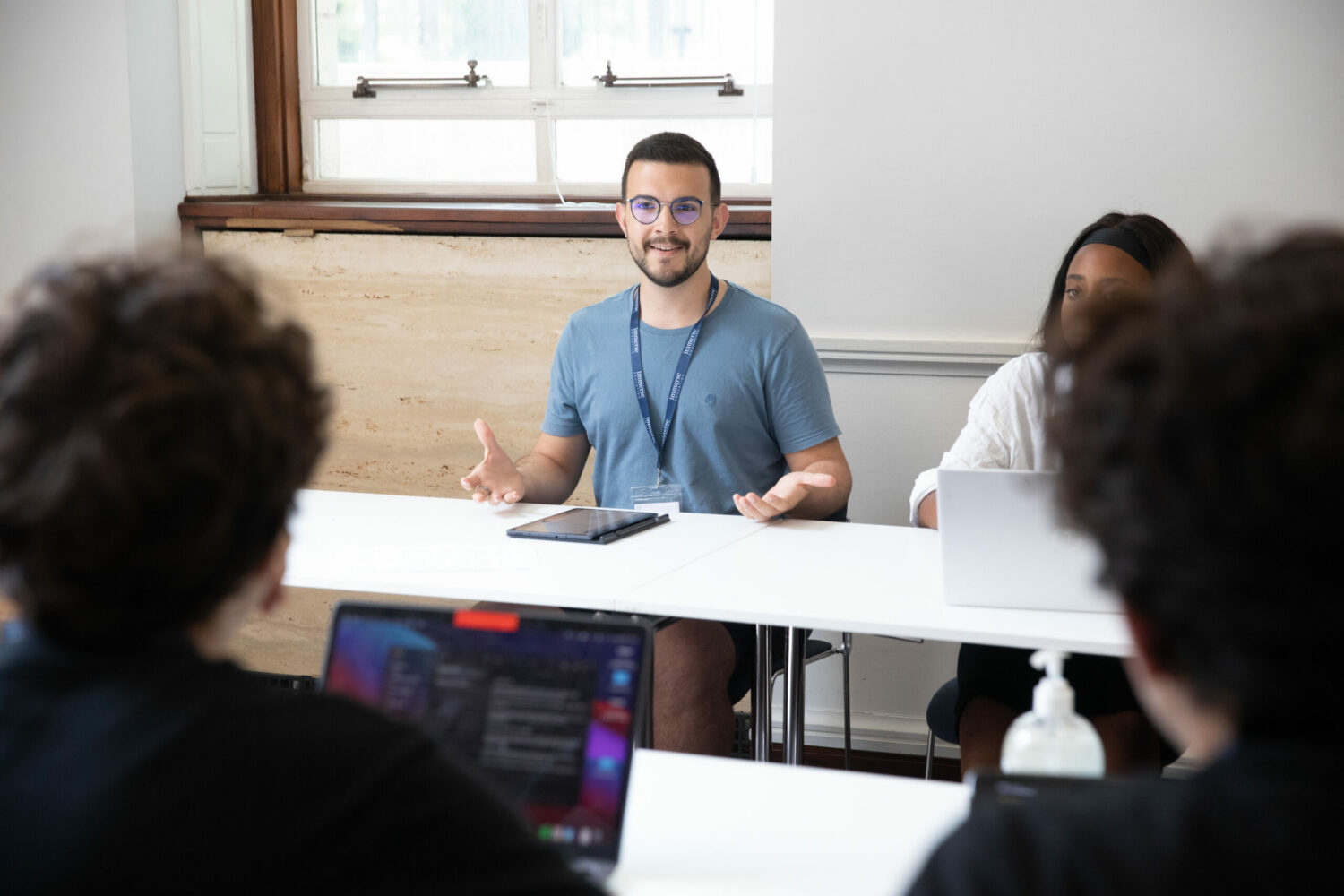 The Royal Courts of Justice (London’s High Court) is an enchanting building on London’s Fleet Street, that houses the High Court and Court of Appeal of England and Wales. You be guided through a tour of the Royal Courts of Justice, taken by an expert guide who will show you: The Great Hall, original court documents relating to ‘Guy Fawkes’ from year 1605, exhibitions of legal costumes, history about the art, and a History of the RCJ’s famous cases and Inquiries.

The Supreme Court is the final court of appeal in the UK for civil cases, and for criminal cases from England, Wales and Northern Ireland. The Supreme Court hears cases of the greatest public or constitutional importance affecting the whole population. Your visit will consist of an introductory talk, an exploration of the educational exhibition area and the opportunity for students to observe part of an appeal hearing.

UK Parliament and House of Commons

In the UK, the public elects 650 Members of Parliament (MPs) to represent their interests and concerns in the House of Commons. MPs consider and propose new laws, and can scrutinise government policies by asking ministers questions about current issues either in the Commons Chamber or in Committees. This is an opportunity for you to see how policies are debated, scrutinised and defined for the general public. The sessions allow you to see history being made first-hand in an interactive and informative way.

You will explore concepts and share ideas in small groups of like-minded and ambitious peers from around the world. In classes averaging 7 students, you will be guided by expert project leads who offer an insight into their industry.

Our rigorous vetting process guarantees that all participants are taught by engaging and supportive educators who are, most of all, enthusiastic about sharing their expertise to ensure our summer school teaching is of the highest quality. Immerse™ is an unrivalled academic experience. 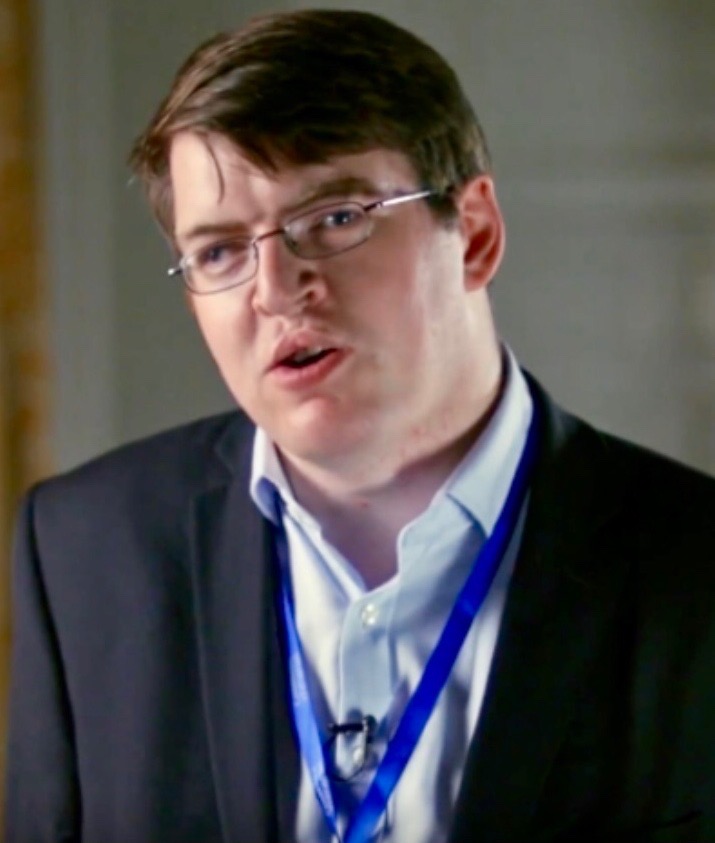 Christopher received his PhD from the University of Cambridge, having researched how to best assess the effectiveness of complex accountability regimes by analysing the regime which holds prison staff to account after a death in prison custody in England and Wales. Christopher has been a tutor for Immerse Education since 2014.
Tutors & Speakers

How do great people find answers to deep and meaningful questions?
Former Olympian

The class was encouraged not to jump impulsively to conclusions, but to think logically, applying all the skills and knowledge we had learned in the previous days. I truly believe that throughout the two weeks, through court visits, mock trial, explanations of the law and debates in class, the course instilled a sense of passion for law in me, which I truly didn’t expect to happen. 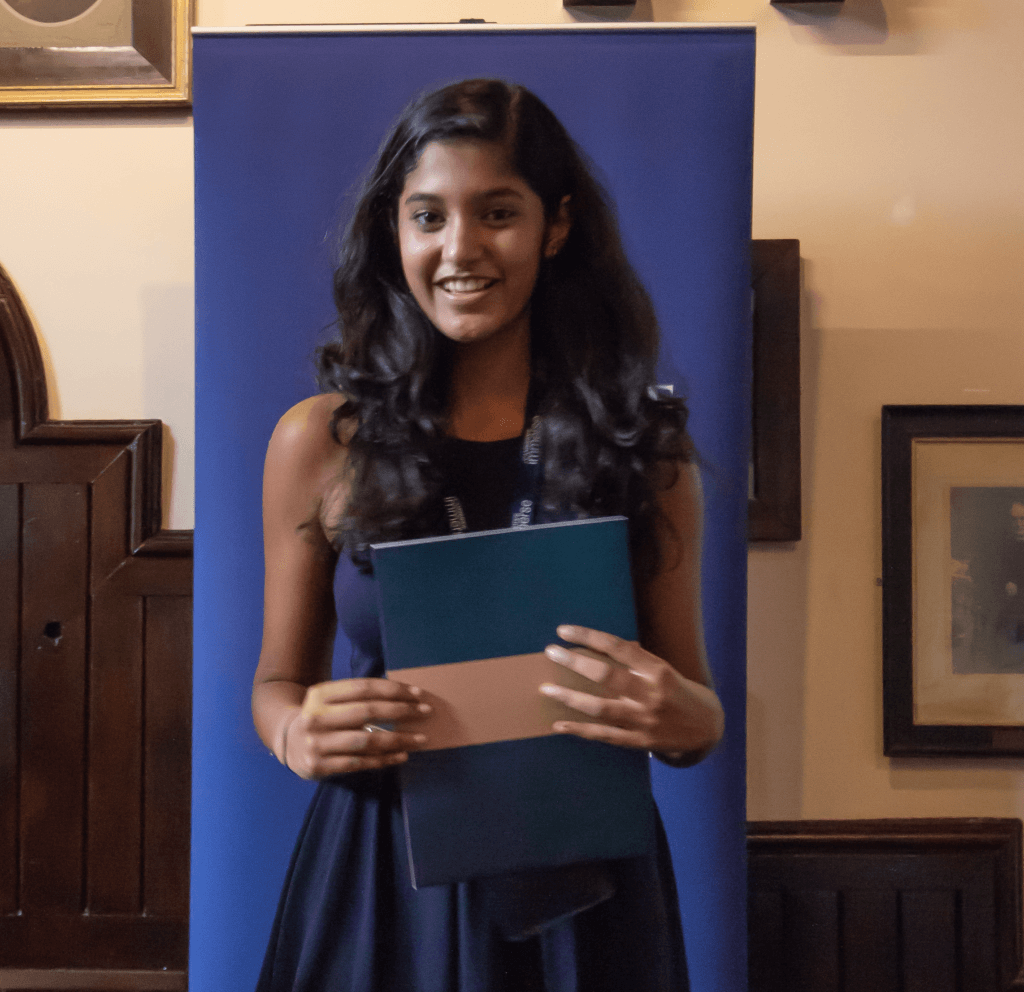 The Career Insights timetable includes a fantastic social and cultural programme with the following excursions: 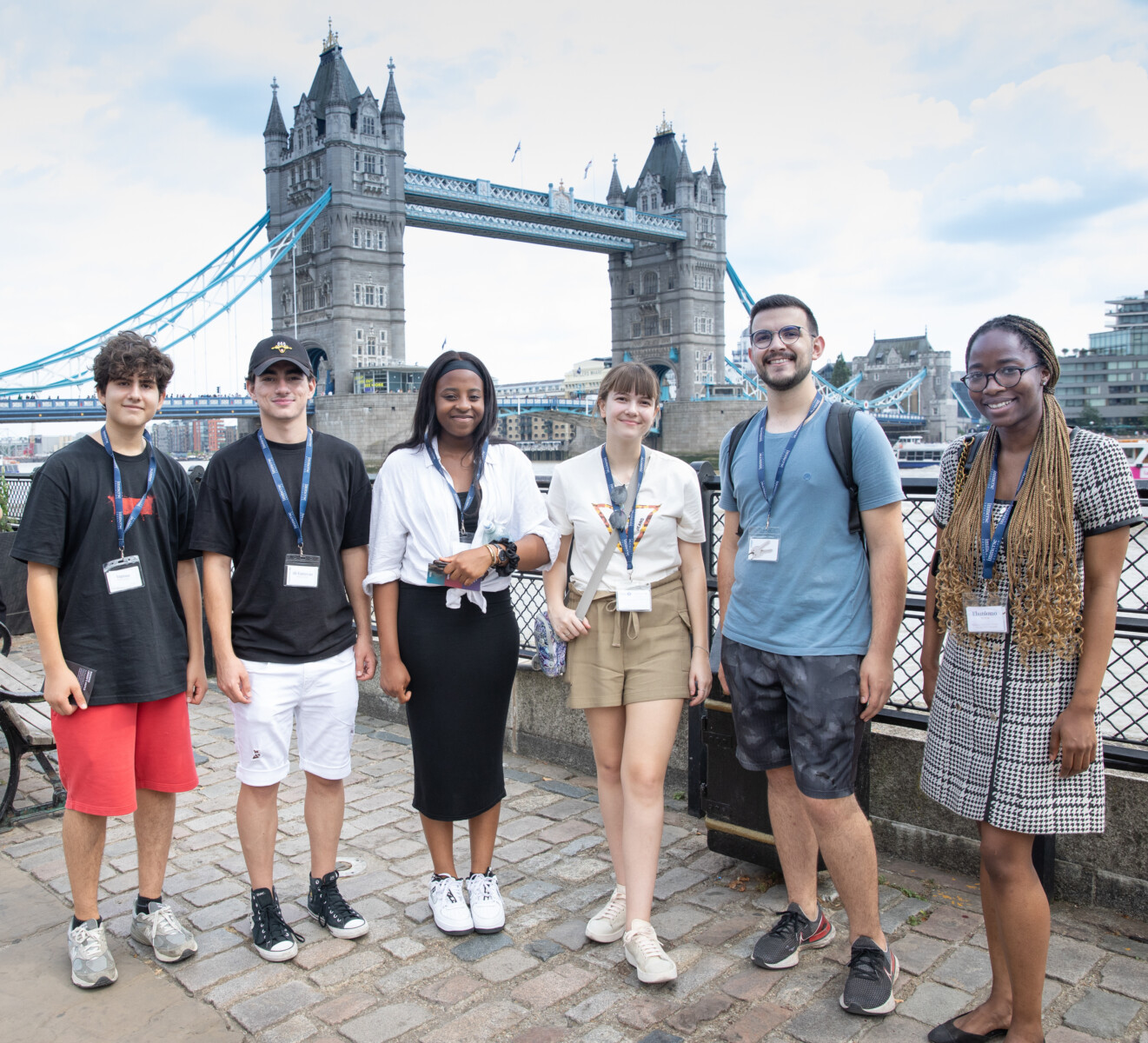 Live and study in
London 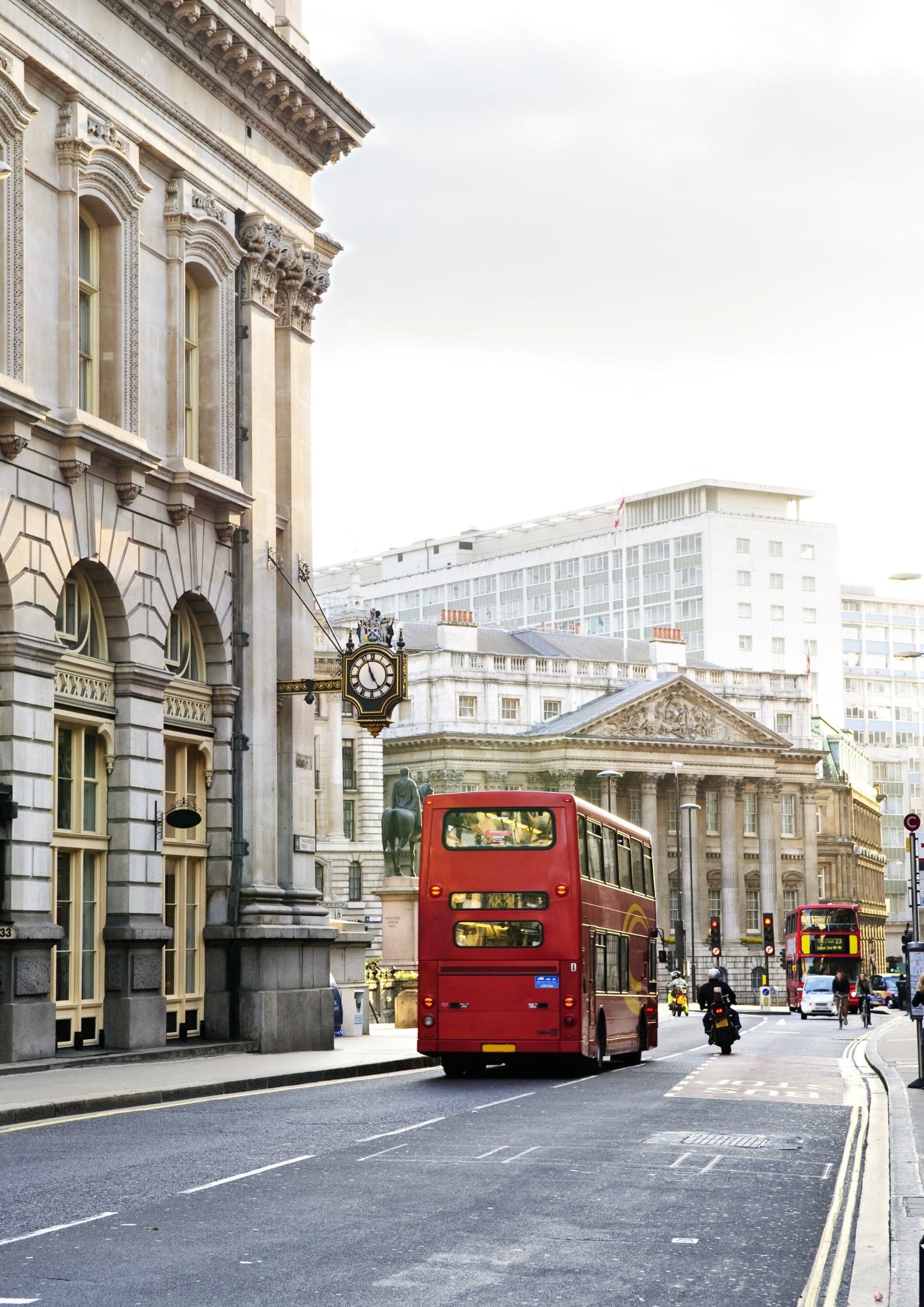 Live in the Heart of London

Career Insights takes place in our capital city, renowned as a hub of creativity, innovation and vibrant culture.

Home to more iconic buildings and landmarks than any other place in the world, London is a place to be inspired and enjoy direct access to the industries of the future. 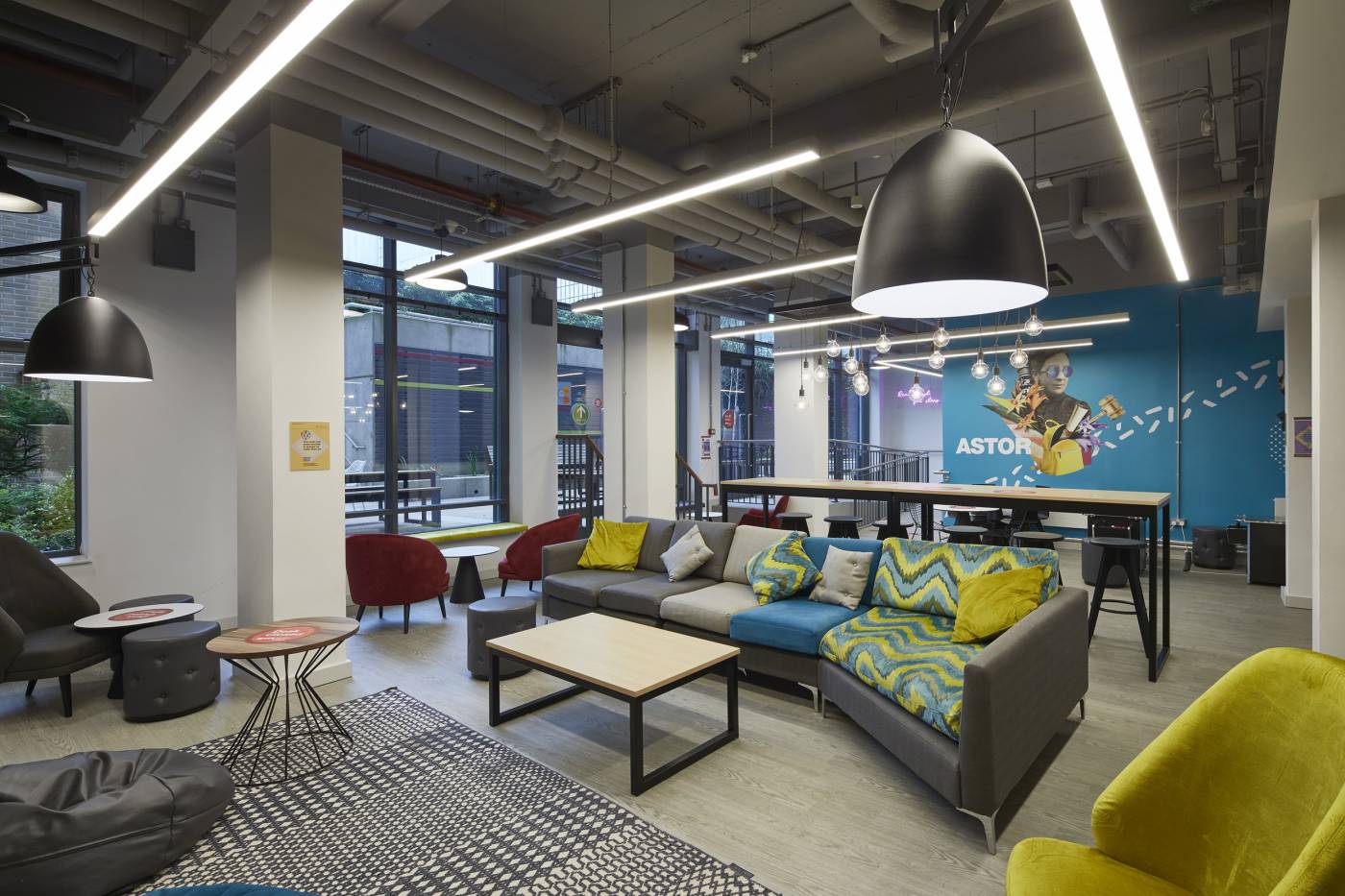 Career Insights students will stay at Astor College. UCL’s award-winning student accommodation in the heart of Fitzrovia, with iconic London locations at walking distance in every direction.

This will be your home away from home as you engage in an exciting industry-focussed programme to help shape your future. 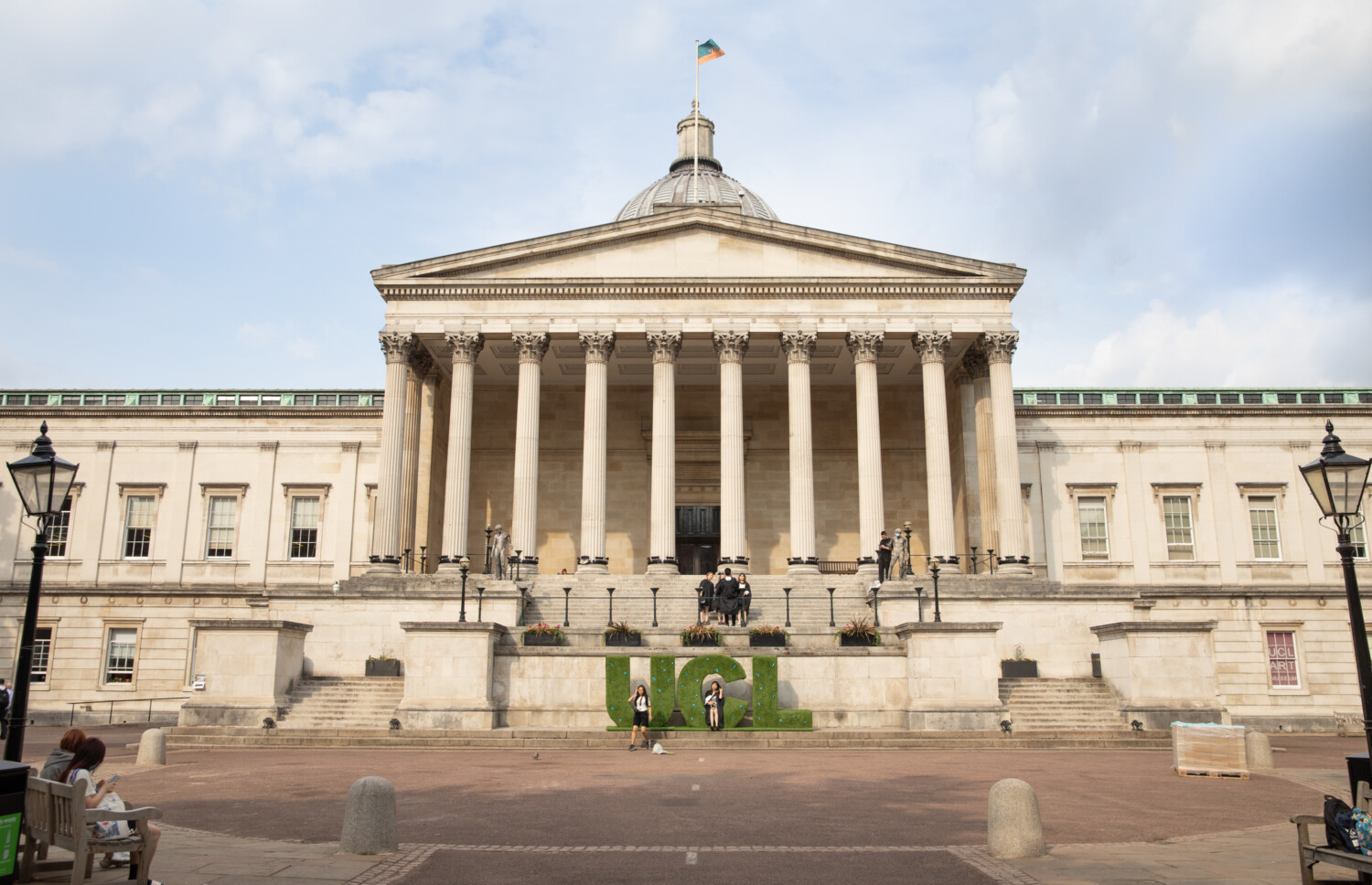 With accommodation perfectly placed to explore the sights and sounds of our capital city, living in London means being connected with world-famous universities and iconic landmarks.

Located between Bloomsbury and Kings Cross, we make the most of our great location with visits to industry hubs across the city, enjoying the incredible food, culture and history on offer.

Our accommodation offers a comfortable, convenient base from which to explore the city. 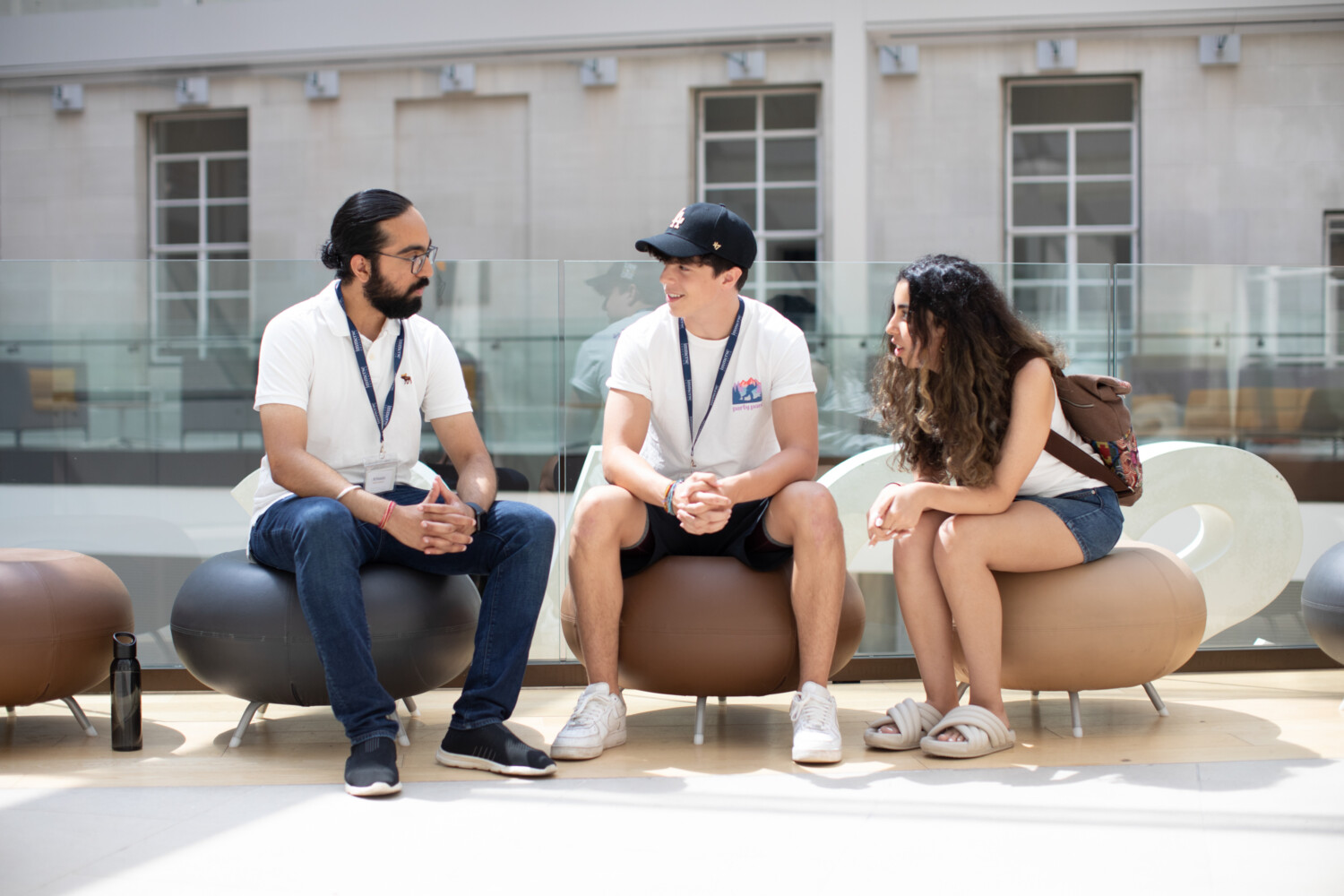 Immerse Education is accredited by the British Accreditation Council (BAC), the leading mark of educational quality for the academic sector. Our accreditation with the BAC sends a positive and clear message to students and partners that they are studying with a trusted and reliable provider who has met a series of globally recognised quality assurance standards, both in terms of academic provision and student welfare.

The safety and well-being of our participants is our number one priority, and all staff undergo enhanced background checks and receive thorough safeguarding training before interacting with any students.

All of our team members are approachable and supportive. Check out some of our previous team:
Pastoral Care