An Adventure to King’s College Chapel, and Ultimate Frisbee!

Another busy and fun-packed day here at Immerse Education!

After stocking up on some brain food for breakfast, the day kicked off with the usual tutorials and lectures. Medicine discussed the wonders of DNA while international relations debated US foreign policy and law learned about the application of Human Rights in some interesting cases.

After classes the books were put away in favour of learning about some local Cambridge History as the students took a trip over to visit the iconic King’s College Chapel, otherwise known as the postcard picture of Cambridge!  The foundation stone of King’s College was laid by a young King Henry VI (who also founded Eton College) all the way back in 1441 but it took three Kings in total to complete it, including the notorious Richard III of Shakespeare fame. The students admired the chapel’s beautiful architecture and ornate carvings while soaking up its long history and even attempting to decipher some Latin and middle English along the way. Their appreciation for the history, however, didn’t make them forget modern technology as they ensured the all-important selfies were taken!

Afterwards there was some free time in town for shopping, ice cream and football matches. As the evening began to set in, it was clear it time to get inside for dinner where some of the students experienced the English classic ‘Yorkshire Pudding’ for the first time!

After dinner the group was split with those interested in law and medicine getting the chance to find out more about the courses at Cambridge, admissions tests and application systems, in talks given by our great team of mentors who have recently been through the process themselves. Talks, as well as question and answer sessions will be held next week about personal statements, interviews and the admissions process for other subjects.

While Law and Medicine students talked admissions, others talked Frisbee as they experienced the fantastic university sport that is Ultimate Frisbee!

Already a popular sport among university students in many countries, Ultimate Frisbee is one of the fastest growing university sports. Two opposing teams must attempt to pass the frisbee down the field to their ‘end zone’, where a team member must catch it to gain a point. The first team to thirteen points wins! Simple in theory, but like lots of other sports it’s a game which requires speed, technique and plenty of team tactics, especially if it’s a windy day!

Team S.C took an early lead by winning their first match over Team Tash, thanks to some excellent team work. Despite being beginners, the standard of play was high with Chris and Eloise quickly becoming Frisbee pros! In the end everyone, including mentors, had a great and exhausting time. The only thing to do now was shower and get to bed to prepare for tomorrow’s Immerse Education adventures!

What is Pay it Forward Day? 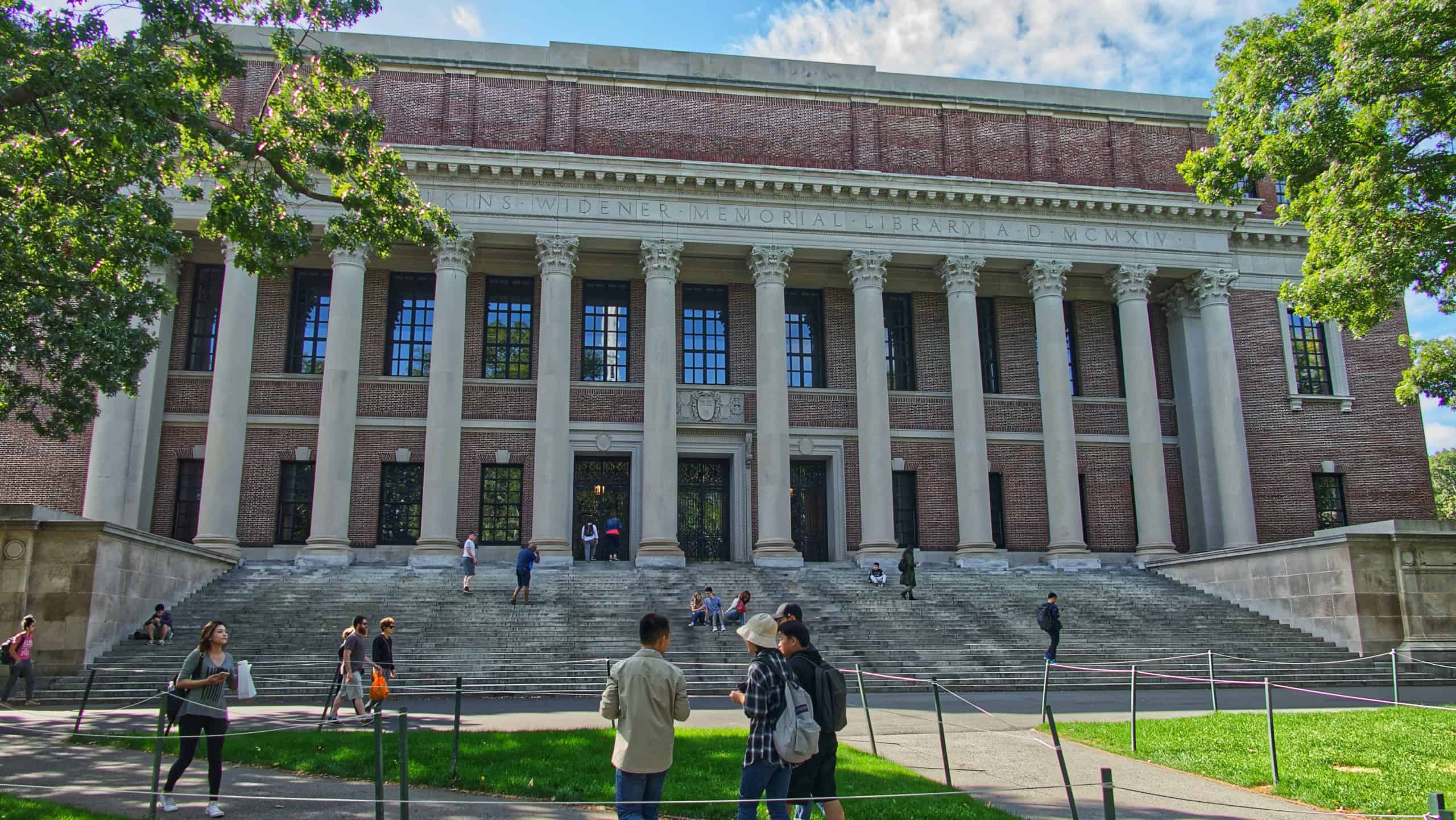 We’re incredibly excited and proud to report that Seema Kumari, an Immerse Scholar, has secured a full scholarship to Harvard University in the United States of America. Seema comes from a small village named Dahu in Ormanjhi, Jharkhand in India, and her inspiring story has inspired many around the world. Seema attended the Immerse Education […] 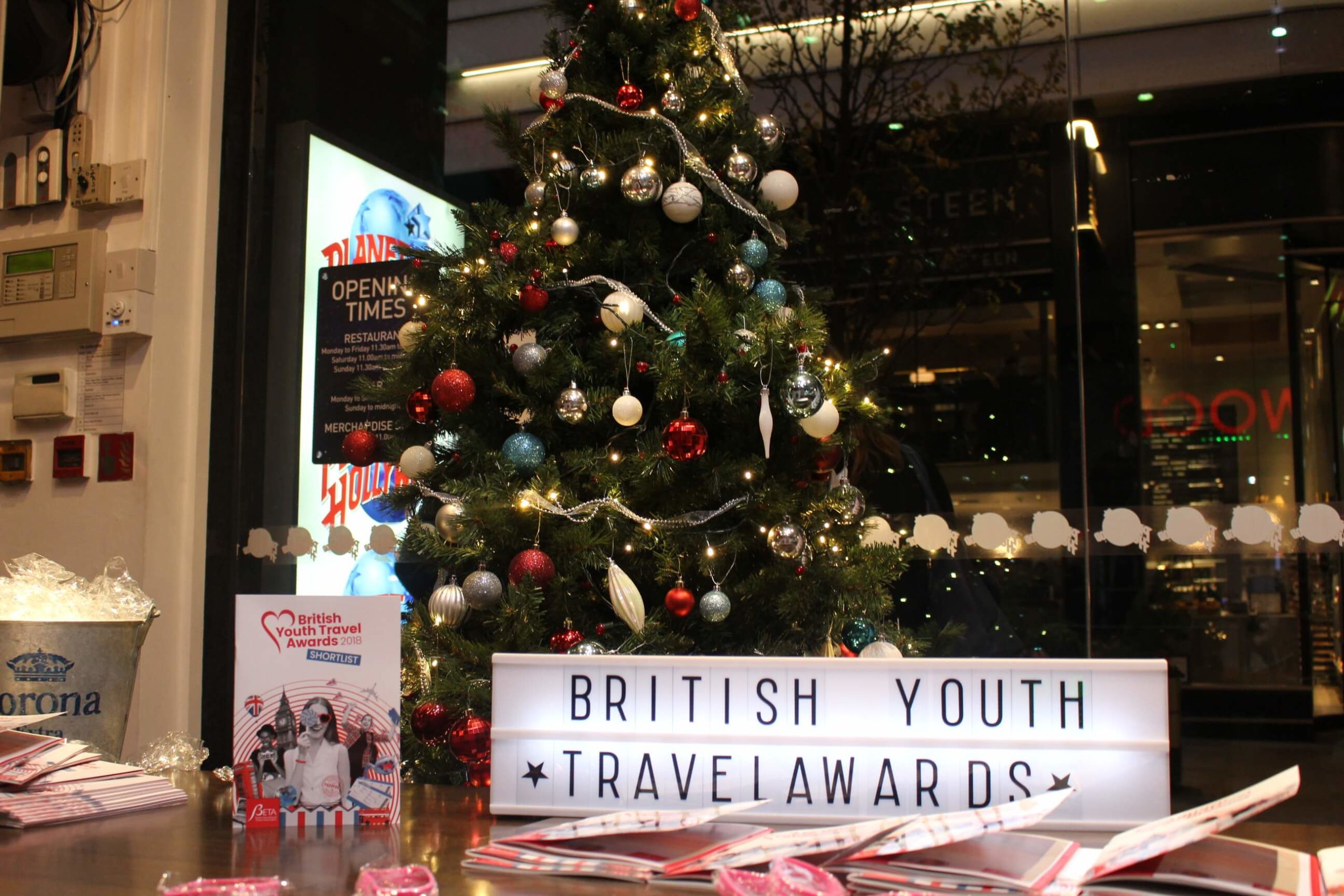 Thursday evening was an exciting event for the Immerse team – the British Youth Travel Awards are a great opportunity to hear about the latest developments in the world of youth travel and better still, we were finalists in two categories! We’re Winners! This was the 11th year of the awards which celebrate successes across […] 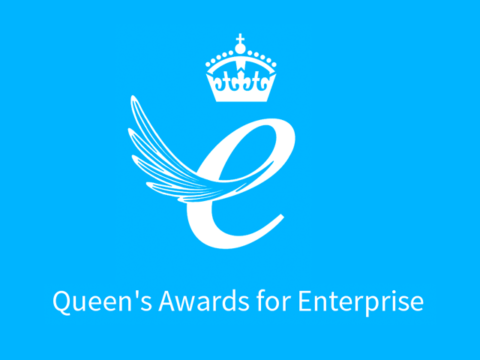