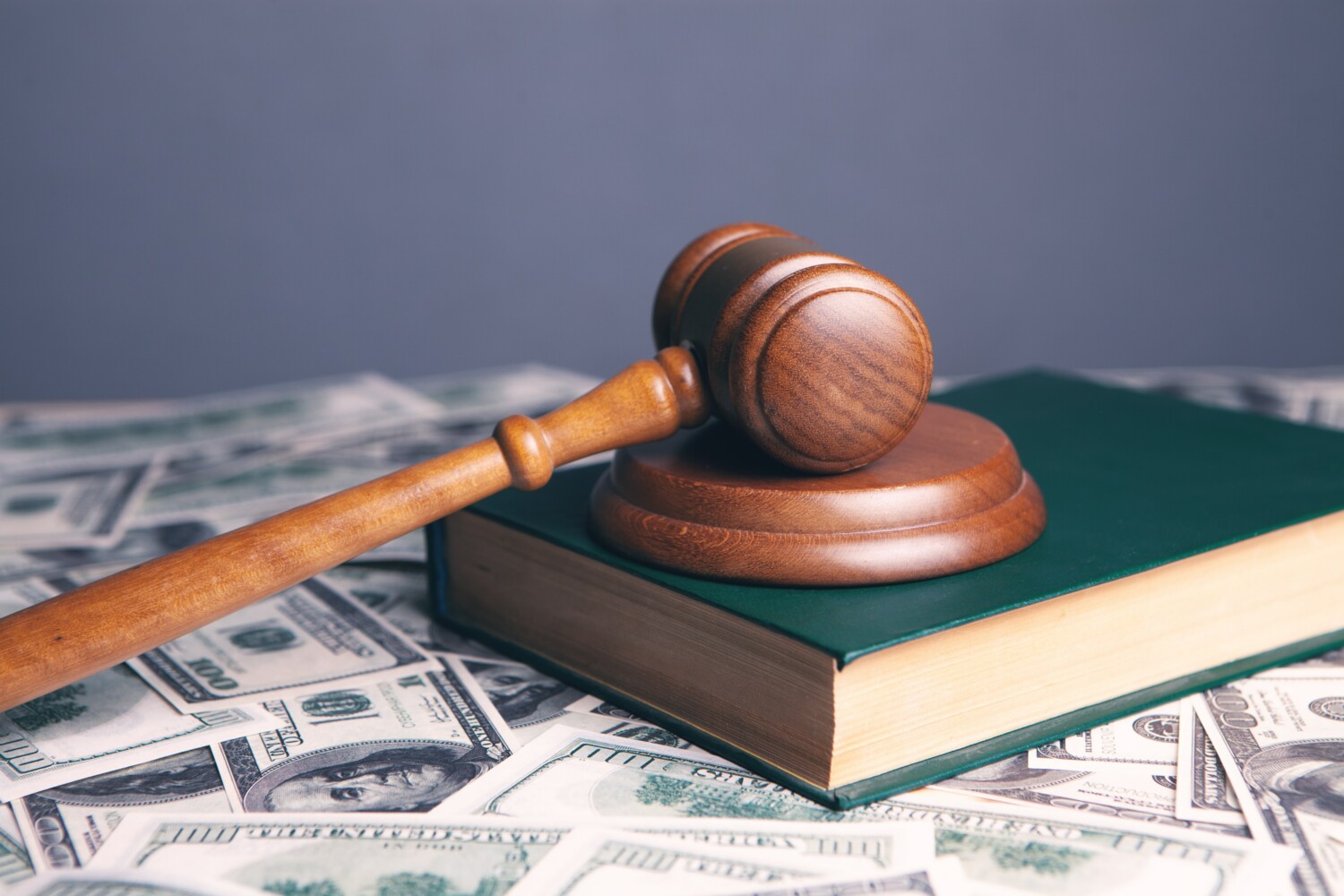 Take a look at one of the winning entries to the Immerse Education Essay Competition from the Law category in 2021.

Congratulations to all participants and in particular to those who won 100% scholarships!

What is an example of modern slavery?

In 1865, Abraham Lincoln wrote “Those who deny freedom to others deserve it not for themselves.” Americans today pride themselves on being the land of the free, yet in modern-day America slavery is not only real, but is well-established, extremely common, and flourishing in the American penal system. The origin of this state of affairs is complex and layered. America’s troubled history of slavery, classism, capitalism, and drug statutes warrant recognition in this lengthy discussion.

It is crucial to scrutinise America’s history with slavery and immigrant detention to understand injustice in the penal system, which incarcerates people of colour and immigrants on unjust grounds. These biases are conventional in America, however, the “war on drugs” campaign (initiated in 1971), has amplified these prejudices. When Nixon declared a war on drugs, policies throughout the US became harsher for all drug related crimes, the toll this takes on marginalised communities is immense. The rate at which minorities and Caucasian people abuse and carry drugs is indistinct. However, minority groups such as Latinos and African-Americans are subjected to inequitable customs, which often leads to forced prison labour, or modern slavery.

The 13th Amendment was established in 1865, and officially abolished slavery in the US, but drug offense policies beg to question, if people of colour are still enslaved through the prison system. Statistics prove that discrimination is rampant. African-Americans are six times more likely to be imprisoned for drug-related crimes. Furthermore, eighty percent of federal drug offense prisoners are Latino or African- American. The American penal system is deeply flawed, every 25 seconds someone is arrested for a drug- related crime.

At the same time, immigration detainees such as asylum seekers and migrants, are especially unsafe and are usually held in private prisons. Private prisons are owned by private companies, funded by the government to keep the prisons running. The ILO (International Labour Organisation) has set guidelines for what qualifies as forced labour in prisons. The guidelines involve consent forms, and wages and hours comparable to free employees. Prisoners should also be safeguarded from the threat of further penalty or

isolation, should they refuse to work. Evaluation of prisoners’ agreement to work should be supervised by a public authority, which isn’t done in private prisons.

Moreover, private facilities are not forced to show how their funds are used. The government annually pays private companies approximately $4 billion to operate. The funds depend on the number of prisoners, which gives the companies incentive to imprison more people than necessary. The companies then cut costs, exploit prisoners with forced labour, and rely on the prisoners to maintain the prison. The prisoners are usually paid around a dollar per day, and their welfare is not a priority. Recently America has relied on the prison industry for supplies during the pandemic, such as face-masks, and prisoners have faced repercussions upon resistance.

Perhaps, the most effected group is immigration detainees, over 70% of immigrant detainees are kept in private prisons, where they are exploited for cheap labour. Regardless of the group oppressed, modern slavery definitively exists, and exploits minorities, and we are far from winning the fight for freedom. This exploitative system is organized, well-established and is rightfully called the prison industry. 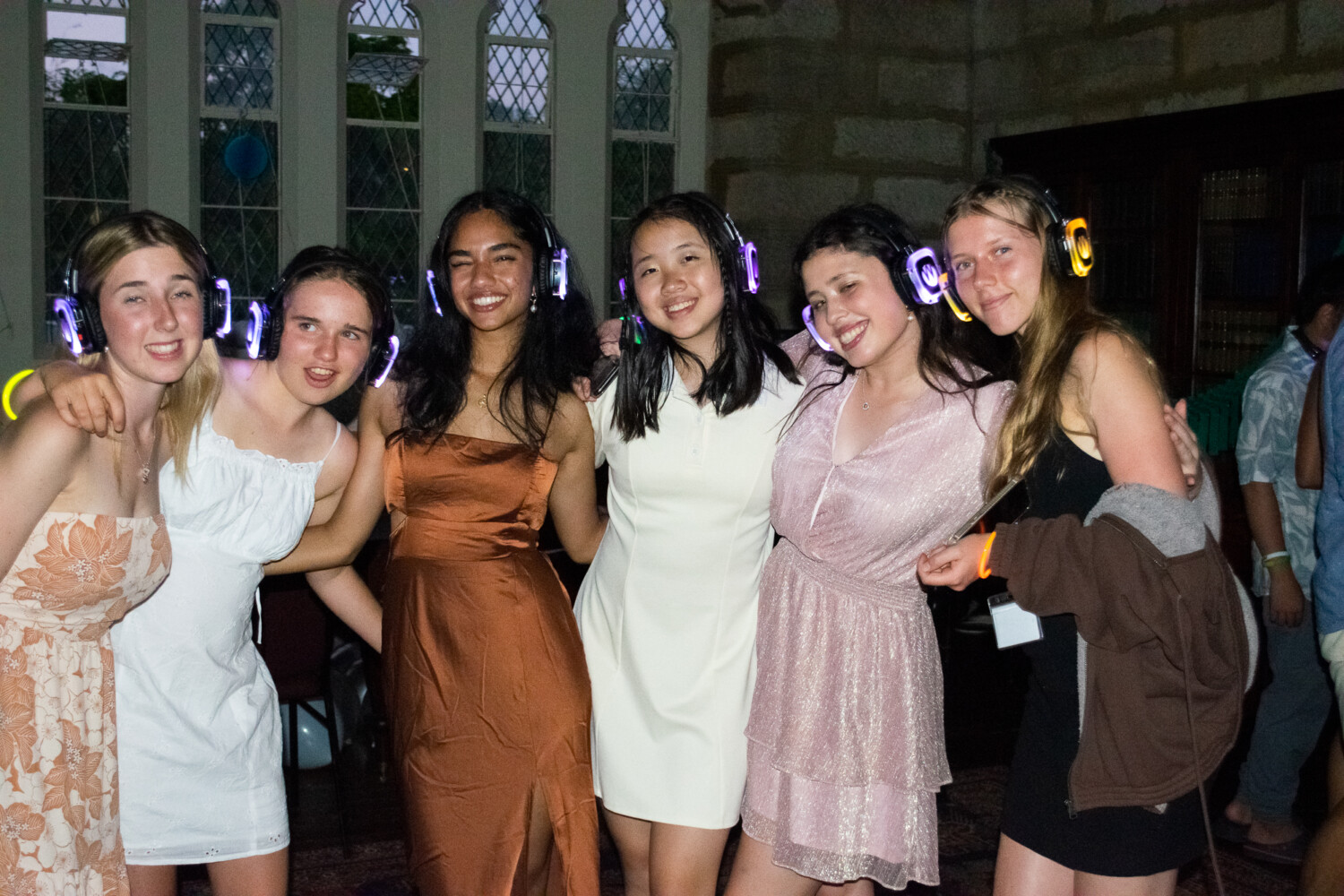 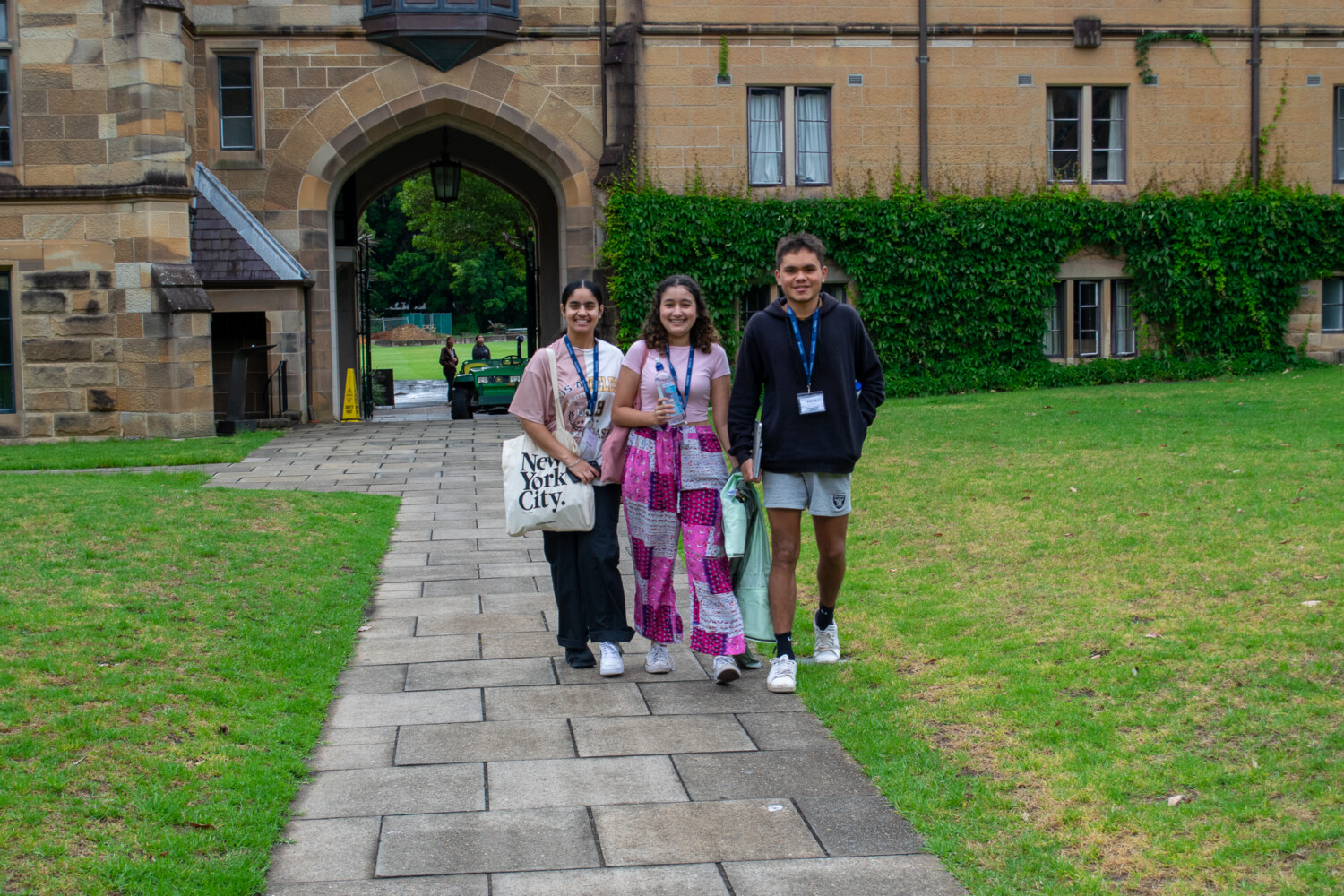 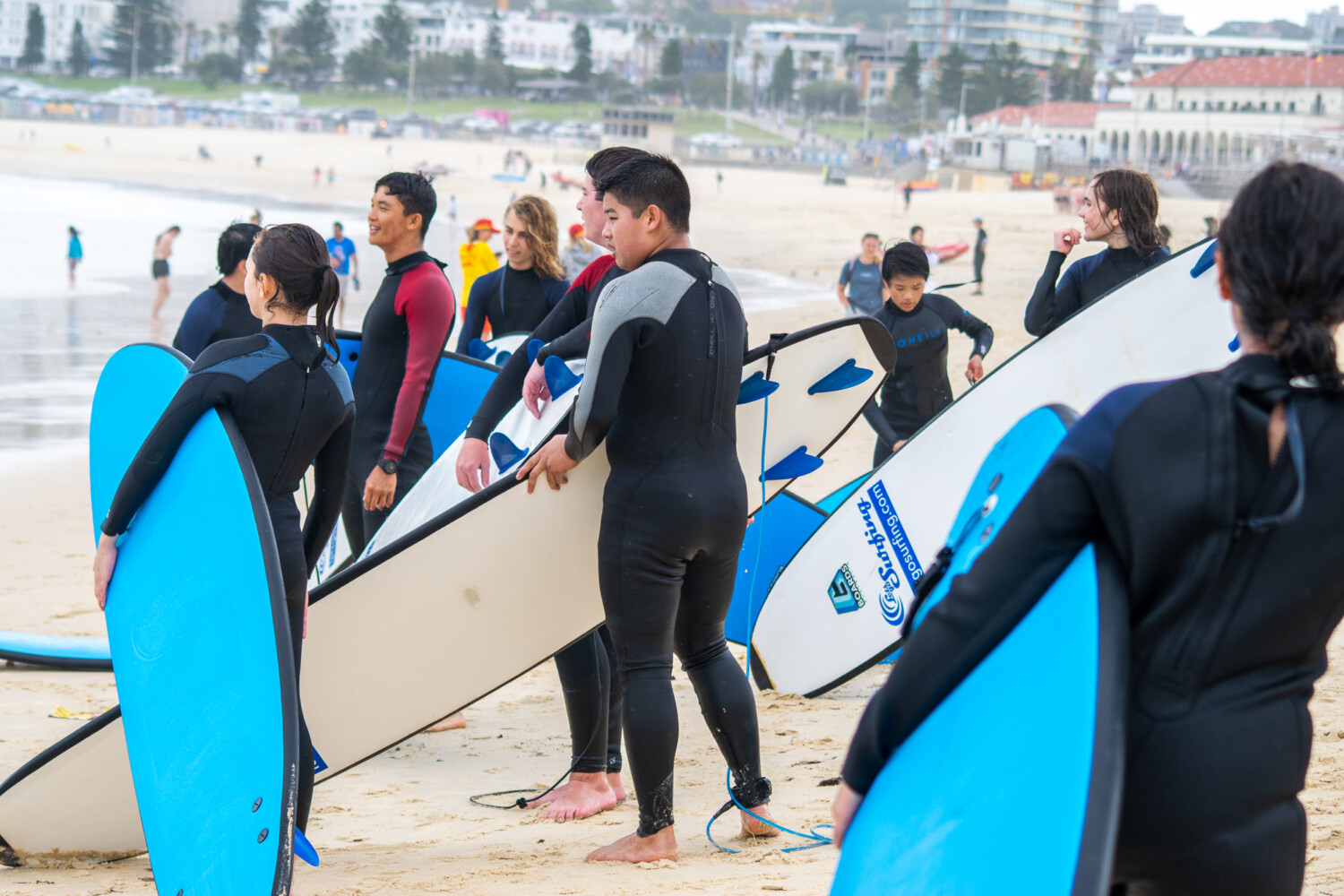 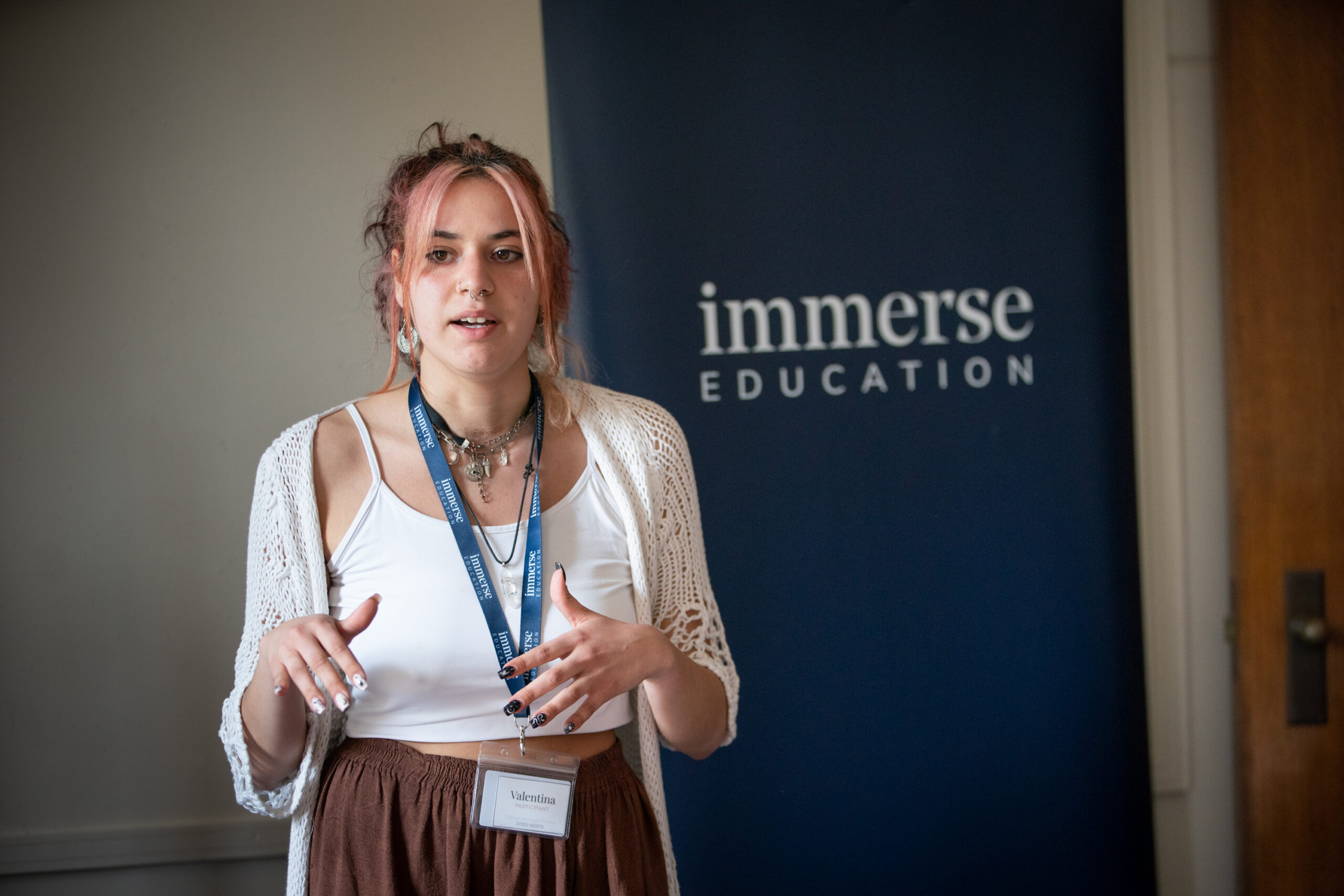 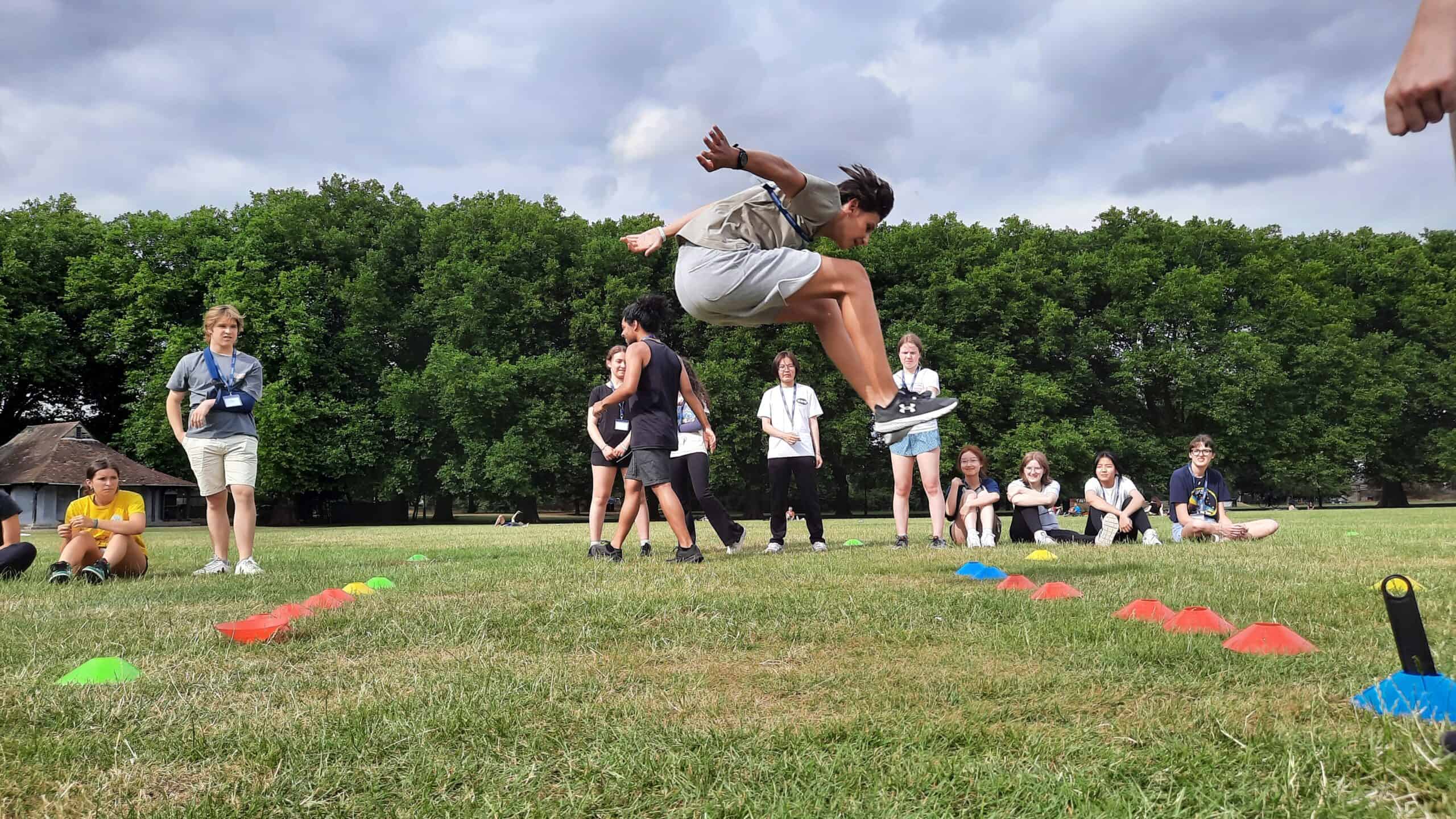