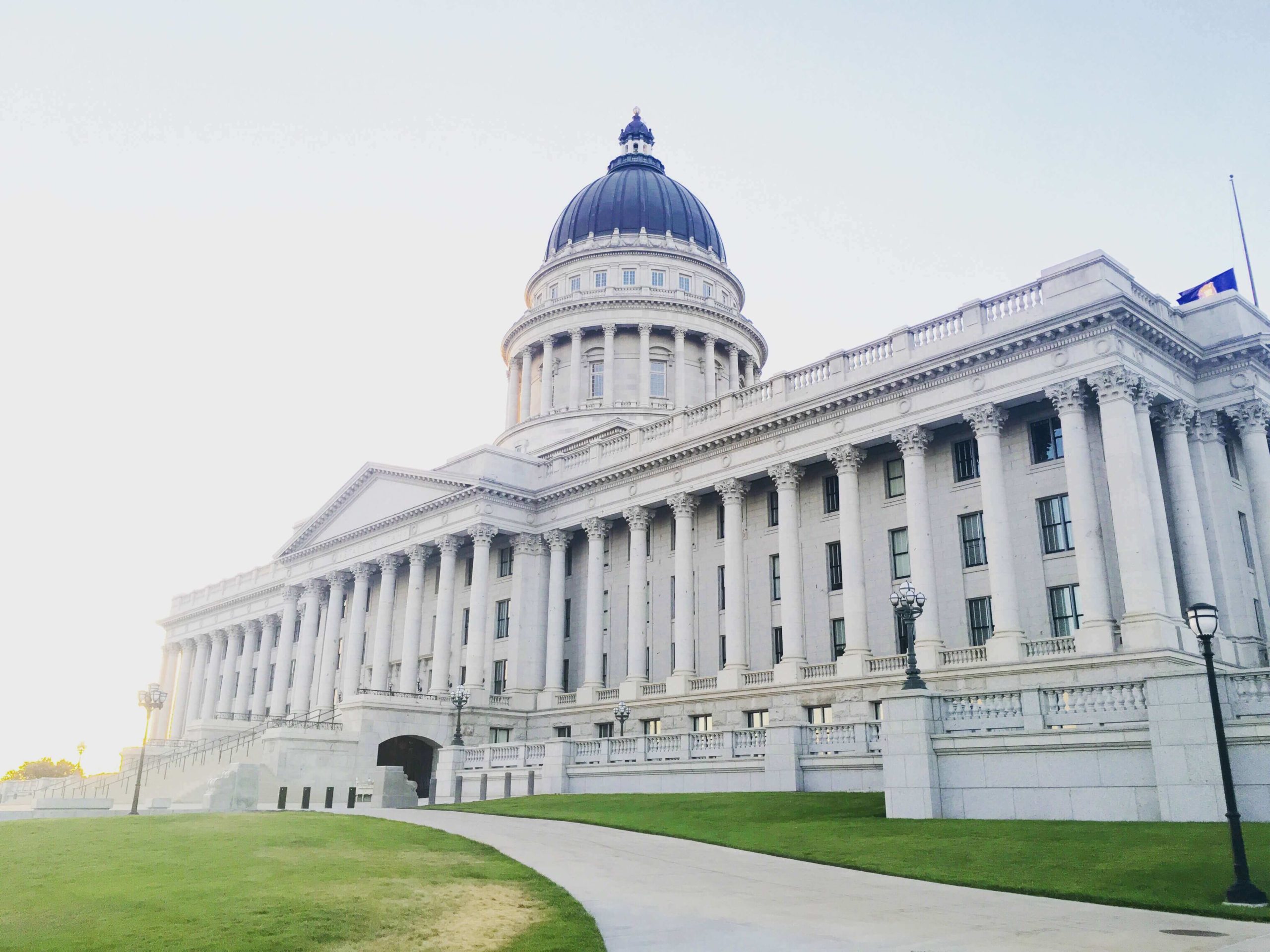 Although there have been copious amounts of research done on democracies, democratising processes and the need for democracy, authoritarianism has been somewhat overlooked.

You may have studied Stalinist USSR, Hitler’s Nazi Germany or Mao Zedong’s formation of Communist China; but there are other examples of authoritarian state regimes not as extreme as these totalitarian ones.

Related Read: Most Influential Country In The World

The resilience of less extreme autocratic states seems to have been almost forgotten, but in order to understand state formation and global trends, we need to understand all regimes which currently exist in the international system.

Joseph Schumpeter, Austrian-born American economist and political scientist, defined authoritarian regimes as “regimes in which rules acquire power by means other than competitive elections. Leaders may come to power by a coup d’état, a palace putsch, or a revolution. They may take power themselves or be installed by military or foreign powers.

The critical distinction is that they do not accede to power by a ‘competitive struggle for people’s votes’”. While this may the so-called ‘classical definition’ of authoritarianism, some other thinkers have recently begun to distinguish different forms of authoritarianism, as they exist today.

Levitsky and Way have identified a new form of autocratic rule, namely ‘competitive authoritarianism’. They believe that this subtle distinction maybe how we can explain the resilience of some authoritarian regimes today, such as Singapore, China, Malaysia, and the monarchic states of the Middle East, to just name a few.

‘Competitive authoritarianism’ is defined as a new form of hybrid regimes that have emerged. It may be argued that these regimes are ‘diminished forms’ of authoritarianism, as they rely on formal democratic institutions as means of obtaining and exercising political authority, but they still violate the basic principles of a democracy.

Elections are regularly held in these states, and are to a great extent free of widespread fraud, but the regime still has the power to abuse resources, control the media and illegitimately intimidate its opposition.

Regimes like this may be more successful in the long-run because of the avoidance of well-publicised rights abuses on international news outlets. As such, the authoritarian regime or dictatorship may avoid massive domestic protest, or even international repudiation (Levitsky, 2002: 51-65).

The Middle East, and to some extent North Africa as well, are the only regions in the world in which there are still major ruling monarchs today. In the Arab world, monarchs rule more than a third of the countries in the Arab League, including Morocco, Saudi Arabia, Jordan, the sultan of Oman, Kuwait, Bahrain, Qatar, and the United Arab Emirates.

All Arab monarchs added together, rule over approximately forty million subjects. The question remains as to why, and how, these regimes have remained so resistant to democratisation. While the number of electoral democracies has nearly doubled globally since 1972, the number in the Middle East and North Africa has registered an absolute decline (Bellin, 2004: 139).

Michael L. Ross, Political Science Professor at University California Los Angeles, argues that oil may be the reason as to why the Middle Eastern monarchies have been so resilient.

The Middle East is undoubtedly one of the richest regions in regards to oil, and their resource wealth may be able to account for the fact that most states have not democratised in the region. Ross identifies three causes of oil’s antidemocratic effects: rentier effect, repression effect, and modernisation effect.

In essence, while the rentier effect refers to the idea that resource-rich governments use low tax rates and patronage to relieve pressures for greater accountability, the repression effect signifies that resource wealth in fact retards democratisation by enabling governments to boost their funding for internal security.

Lastly, the modernisation effect is described as when growth based on the export of oil and minerals fails to bring about the social and cultural changes that tend to produce democratic government (Ross, 2001: 325-61).

Not all authoritarian states have oil resources, so although the oil wealth may explain the presence of authoritarianism in the Middle East, it is not to be assumed that this is the case everywhere.

The Middle East is a prime example of a region which consists of states that have, against all democratisation waves, managed to maintain resilient authoritarian regimes.

Although such resilience may have varying causal mechanisms depending on which country is in question, the general trends of oil wealth and the presence of coercion tend to explain the high levels of autocratic rule.

However, we also ought to question the resilience, and consider whether the resilience’s longevity is coming to an end. In light of the ‘Arab Spring’, and constantly changing global conditions, we must not take the presence of authoritarianism in, for instance, the Middle East for granted, even if its success has been evident up until now.

To find out more about authoritarianism, including in regions beyond the Middle East, I would recommend these articles below (although there is plenty more to be found!):

We hope you enjoyed reading this post about authoritarianism and authoritarian governments around the world. Do you have a keen interest in the field of international relations? Why not attend our award-winning International Relations Summer School where you will explore the main concepts and ideas in the field.