Which Is The Most Influential Country In The World? 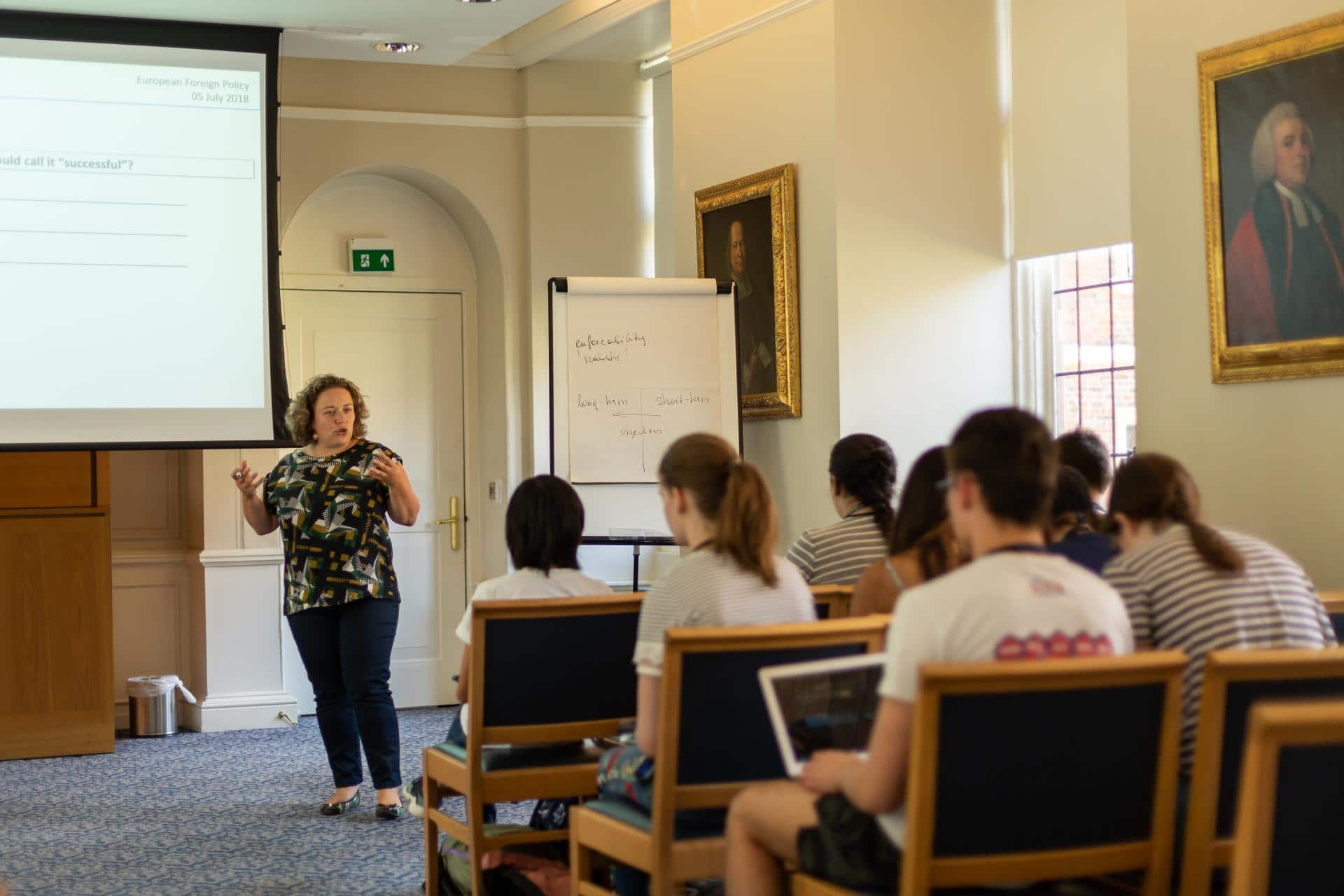 Back
Table of Contents
1 1. Xi Jinping
2 2. Donald Trump
3 3. António Guterres
4 4. Angela Merkel
5 They Shape and Determine Global Politics
5.1 Do you have a keen interest in Politics or International Relations?

There is so much that can be said about the most famous International Relations scholars, both from a historical and contemporary perspective.

It’s also so easy to talk about International Relations theory and look at historical examples. But maybe it’s time we stop and think about some of the most powerful people today. In other words, who are the most influential countries in global politics, and how much power do they really have?

Here is a shortlist of some of the key people in global politics you cannot miss out on.

That being said, global politics is a multifaceted and complex phenomenon and so this is not a claim that only 4 people “rule the world” – but it is, however, important to keep up with the news surrounding them. Some of them may even seem surprising to you…

Xi Jinping is currently the leader of the most populated country in the world, and the second-largest economy by GDP: China. China is growing in prominence on the global stage, partially due to its sheer size but also because of the increasing influence that it yields over the world economy.

Xi Jinping also holds a firm grasp of his position as the General Secretary of the Communist Party of China. In March 2018, China’s parliament even broadened Xi’s power by scrapping term limits and amending the constitution.

As such, being a leader of a country that is shaping up to become the world’s number one superpower certainly grants Xi Jinping first place on this list. From an international relations perspective, Xi’s position is notable for its influence over the world economy, global politics, Asian politics, global environmental initiatives, and political security.

Now, this should come as no surprise. Whether you agree with his politics or not, he is still the leader of one of the most powerful states in the world. The United States has approximately 1.3 million active-duty troops, with another 865,000 in reserve, one of the largest fighting forces of any country.

However, it is not just in terms of physical resources, but also ideologically. Many of the international institutions in place today came about as a result of heavy American influence and resources, for instance, the United Nations, the World Bank, the International Monetary Fund, and the World Trade Organisation, to just name a few.

Clearly, President Trump holds influential political power both at home and abroad and this makes him an undeniably influential person in international relations. An American President in today’s global political climate will most likely always yield significant influence worldwide.

It is, however, debatable in international relations whether international institutions like the United Nations actually hold significant power, considering that they are dependent on the commitment and engagement of the member states themselves. In other words, the United Nations is not capable of enforcing laws. Nonetheless, the UN still acts as a ‘moderator’, and in many ways sets the agenda for global politics.

Therefore, it is still of great importance to recognise the role of the UN and the relative power it holds, and subsequently, the influence that the Secretary-General has on global political affairs – even if it is just about putting a face to the organisation.

Merkel is the first female Chancellor of Germany and it is a position that she has held since her inauguration in 2005. Germany itself is one of the most influential states in Europe, particularly for its role and position in the European Union.

As such, she has often been described as the de facto leader of Europe. She is leading the largest economy in Europe, despite a crippling financial crisis. Another notable influence she has had has been in terms of refugee and immigration politics in Europe. She was responsible for allowing over a million Syrian refugees to enter Germany.

The European Union and its member states were criticised for their handling of the refugee crisis, but Merkel arguably showed that Germany was committed to the Dublin Regulations and the Geneva Conventions as setting up by international institutions to avoid the very thing that the crisis eventually turned into.

Finally, she also serves as an inspiration to women that they have their rightful place in politics – both domestically and internationally. Evidently, she is an influential figure in international relations on many levels.

They Shape and Determine Global Politics

It is difficult to make a list of something as abstract as ‘most influential’ because there is no real way of measuring it. If you’re interested in reading more about influential people in global politics, then head to Forbes to read about their interpreted rankings.

Regardless of the definition we ascribe to ‘influence’, it is clear that the four above-mentioned leaders certainly play a prominent role in international relations. You may not agree with their policies, or even like them, but there is no denying that international politics today would not be the same without them.

Do you have a keen interest in Politics or International Relations?

If politics and related subjects like international relations capture your interest, attend the Immerse International Relations Summer School where you will learn about the principal actors, treaties, trade agreements and much more whilst working through a carefully constructed syllabus.