How Many Colleges Are in Cambridge: The Complete Guide 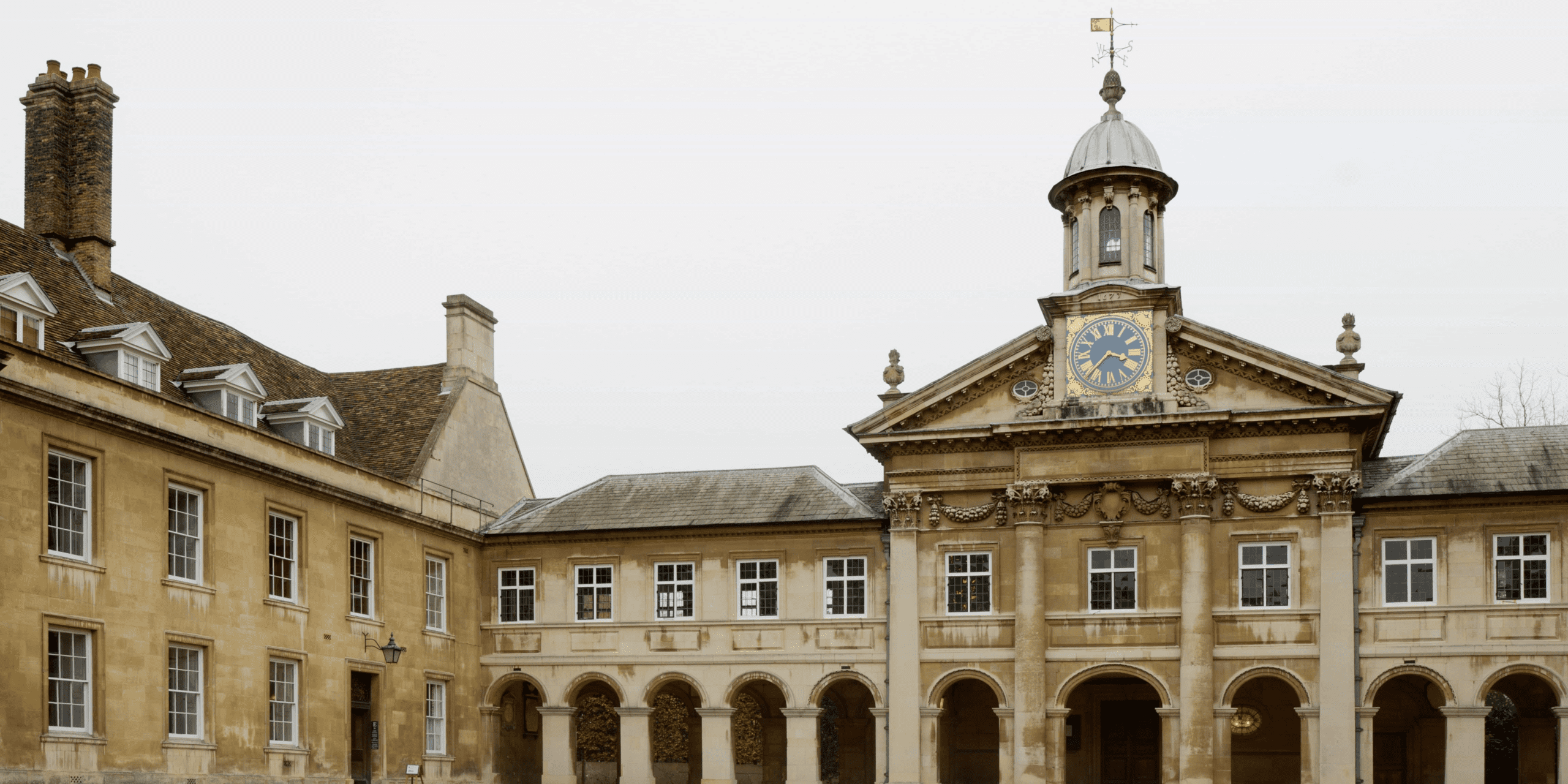 The Uni of Cambridge comprises various institutions, including 31 semi-autonomous colleges, around 150 academic departments and other institutions organised into six schools.

All 31 colleges are considered self-governing (with endowments and property), as they have their own internal structures and activities and control their memberships.

All of the University of Cambridge colleges were founded between the 13th and 20th centuries, but none were established between 1596 and 1800. These are the same colleges that students in high school studying at cambridge summer school stay at!

All students and the vast majority of academics are attached to a specific college within the university.

The University of Cambridge colleges include:

The University of Cambridge has around 18000 students and approximately 11000 staff members.

The University can be viewed as a confederation of colleges, faculties, departments and schools, and each college is conducted by its own regulations and statutes.

The students are all members of the University (and of a specific academic department), but they are also a part of a college community, which is an arrangement that allows academic support for each student.

Related Read: What Is Punting In Cambridge?

The students spend their time in one of the prestigious and beautiful colleges of Cambridge University, while undergraduates have College supervisions, which is teaching sessions in tiny groups. This is one of the main factors of their superior teaching methods.

Each college has its own in-house procedures, which involve selecting its students, most of whom admit undergraduate and postgraduate students.

And, if you’re wondering how many colleges are in Oxford we covered that too.

As we previously mentioned, there are six schools, and they are separate administrative groupings of faculties. The six schools include:

The University organises teaching and research into individual subjects or groupings of subjects, and their work is generally arranged into divisions called Departments.

Does Anglia Ruskin University Have Any Colleges?

No, Anglia Ruskin University does not have any colleges.

Located in the centre of Cambridge, the campus of Anglia Ruskin University has been an integral part of Cambridge since 1858.

The Anglia Ruskin University has invested over 100 million pounds in its new facilities in the last several years and plans to invest an additional 91 million pounds over the next five years.

A Level Requirements For English Literature

What A-Levels To Take For English Literature? English Literature is a fantastic degree in improving your critical analysis and communication skills. But you’re unsure how to prepare for it.  What if you end up taking the wrong A-Levels? That’ll be a massive waste of time and effort! Plus, the missed opportunity can make you suffer […]

A Level Requirements For History

What A-Levels to take for History? Is A-Level History necessary? Taking the right A-Levels is crucial to determining which courses will be available at the university.  Here’s the catch, it’s not easy to make the right decision regarding A-Levels. This is because there are so many subjects to choose from. And you want to make […]

What Can You Do With A Creative Writing Degree?

Creative Writing Career Prospects include being a journalist, marketer, creative director, and more.  You want to be a Creative Writing student, but you’re unsure what careers are available once you finish. That’s why you’re here. Right? You’re afraid to find yourself struggling to find work within your chosen field. Not to worry! We’ve got your […]

What are the best UK universities for Philosophy? Choosing a University to study Philosophy can be difficult. This is because there are many great schools, each with its own strengths.  Finding the right university according to your goals is essential. It can give you the right network and support to help you achieve your dreams.  […]

The best UK universities for creative writing include the University of Leeds, Strathclyde, Warwick, Birmingham, and more. Each university has its strengths, values, and unique qualities to offer you.  We know your struggles. It takes a lot of work and research to determine which university to apply to. Where do you even begin? How do […]