Nikolai Pirogov – The Man Who Made Surgery Painless 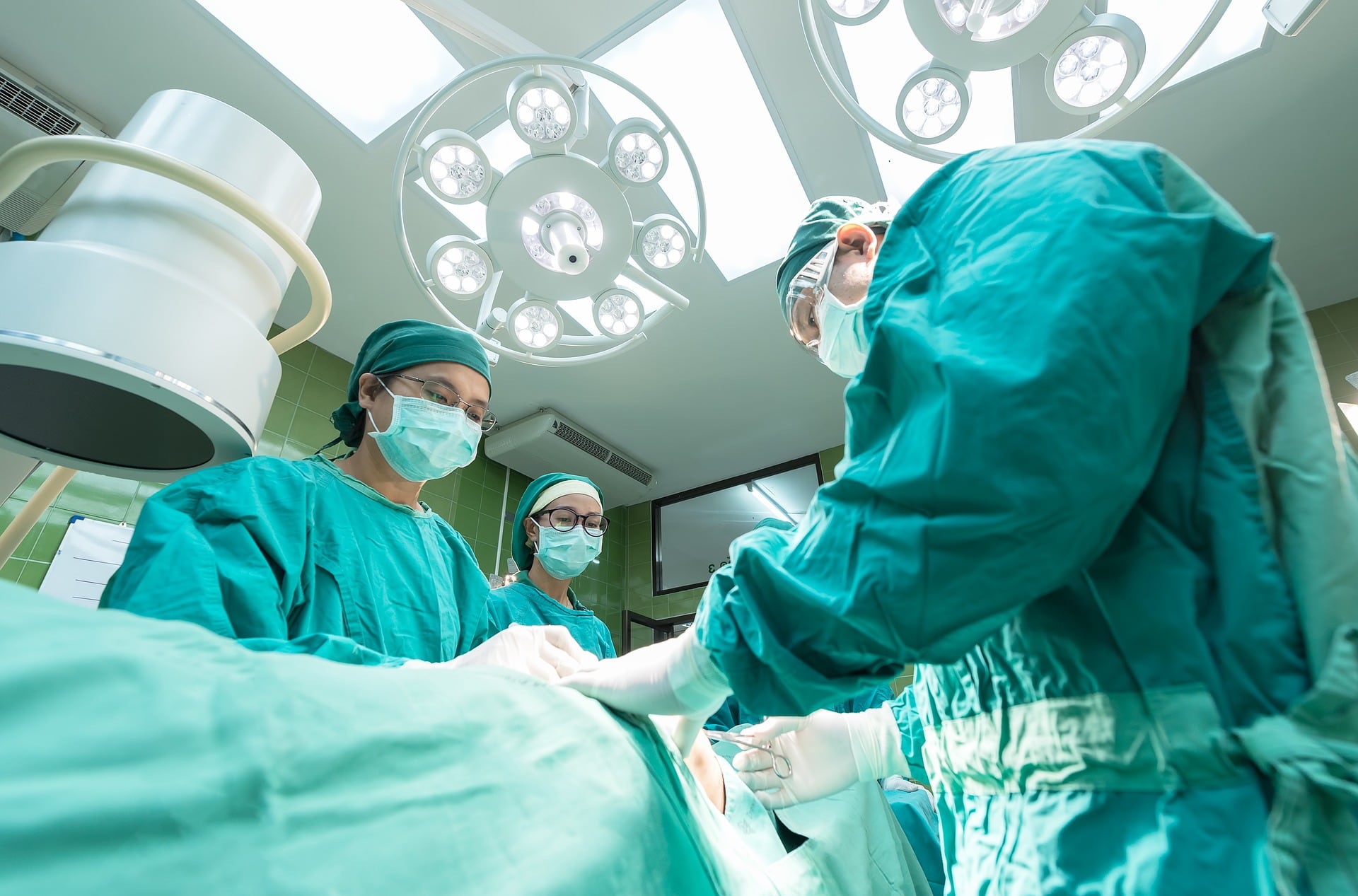 Back
Table of Contents
1 The Life of Young Nikolai
2 The Older Life Of Nikolai
3 Pirogov and Anaesthesia
3.1 His Love For Anaesthesia
4 What Else Is He Accredited For?
5 Wrapping This Up

Anaesthesia is indispensable in modern surgery, but this wasn’t always the case. Surgery wasn’t painless until Nikolai Pirogov took to the stage.

The contributions of Russia’s greatest military surgeon are often overlooked in the west, but we really do owe him some recognition. Without him, we couldn’t have:

The Life of Young Nikolai

He was born on 25th November 1810, to a soldier who died young, leaving the family in poverty. The young Nikolai, however, was destined for greatness.

By the age of six, he had taught himself to read Russian before later being taught French and Latin. With the help of a family friend, the Professor of Anatomy and Physiology at Moscow University, Pirogov entered medical school at the age of thirteen.

Then, he graduated as a physician, on his own merit, when he was seventeen.

The Older Life Of Nikolai

Four years later, in 1832, Pirogov received his doctorate from the University of Dorpat before returning in 1836 to take his teacher’s job as Professor of Surgery!

In 1841, he was invited to take charge of surgery at the medical hospital and academy in St Petersburg, the Imperial capital of Russia at the time.

Despite less-than-stellar administration; poorly lit theatres; and jealous colleagues; Pirogov threw himself into his teaching and research. An oft-cited statistic states that he performed 12,000 dissections, alongside his lectures, and innumerable operations.

It was during this time that Pirogov would experiment with anaesthesia and serve in the military to put his conclusions into practice.

Returning from the warzones of Crimea in 1856, Pirogov published several papers about education, advocating reforms and better access for the poor, the foreign, and the female.

The higher-ups in Russian politics did not like that one bit so, like many Russian surgeons, Nikolai Ivanovich Pirogov retired.

However, it’s his introduction of anaesthesia to battlefield medicine that gains Pirogov the most recognisable today. Imagine going to war in the nineteenth century. Your body joins with thousands of other cogs in the military machine – their teeth chewing up the muddy maw of weeping earth, to present your flesh to the leaden teeth of the enemy.

Rivers of blood slake Gaia’s thirst, seasoned with limbs and guts and burning hair, but still, you live. Still, you must face the knife and saw and needle of the madman who supposedly knows how to cut you up so you’re whole again.

His Love For Anaesthesia

A new set of metal teeth, poised for dinner, upon the tablecloth of your ragged, hell-raising screaming. Pirogov changed that last bit with his use of ether as an anaesthetic.

Going so far as to perform his anaesthetised operations in front of an audience of soldiers, the Russian army surgeon showed all of his comrades that surgery truly could be painless. He even designed a device to administer the gases to patients without the help of an assistant!

Later, Pirogov experimented with the less flammable chloroform and proved, in opposition to the British and French doctors before him, that it could also be used as a safe anaesthetic, provided that the doses were closely controlled and the patient monitored.

The guidelines he devised for the administration of chloroform, and the accompanying advice on resuscitation following anaesthesia, helped to lay the foundations of the modern medical speciality of anaesthesia.

What Else Is He Accredited For?

Beyond his use of anaesthetics, Pirogov contributed a great many advancements to medicine in both its military and civilian forms.

Affectionately known – by me – as the Russian Florence Nightingale for his role in the training and deployment of female nurses, Pirogov introduced them both in battlefield medical centres and on the front lines.

These changes would help shape the precursor organisation of the Russian Red Cross, on whose behalf he would later perform field hospital audits in the Franco-Prussian War of 1870.

Also accredited to Pirogov was the elevation of surgery from an art to a science, through his use of frozen cadaver parts in the production of his atlas of topographical, or surgical, anatomy.

By freezing the body parts, he was able to preserve the in-vivo positions and relations of the organs, so that a painter could accurately reproduce them on paper. While he wasn’t the first to use this idea, the sheer scale of his atlas containing 995 painstakingly rendered images was a frankly marvellous first.

The final few achievements of note are:

Truly, the footprint of Pirogov on battlefield medicine was and is enormous – the practices he invented were commonplace right up until the Second World War.

Nikolai Pirogov is, to this day, remembered as the greatest surgeon produced by Russia.

He’s appeared on Soviet postage stamps; an asteroid is named after him; three anatomical structures bear his name. But he’s also remembered for his ideals.

By arguing in favour of a universal, flexible form of higher education, Pirogov exhibited a progressiveness that is refreshing to see in that era. However, outside his native Russia, Pirogov is relatively unknown.

To remedy this, I’d thoroughly recommend a visit to the museum at Sechenov University in Moscow, the successor institution to the medical school he attended. Ask the staff about Pirogov and the pride with which he is remembered is staggering.

The speciality of anaesthesia and the institution of the Russian Red Cross is indebted to the vision and tenacity of this truly extraordinary surgeon, teacher and scientist. Even the way we teach anatomy is influenced by his research – just a taste of it in the Immerse Education Medicine Summer Programme is enough to be touched by Pirogov himself. We, in the field of medicine, all ought to be proud of him too.