Why Do People Age? How, What and Why Covered! 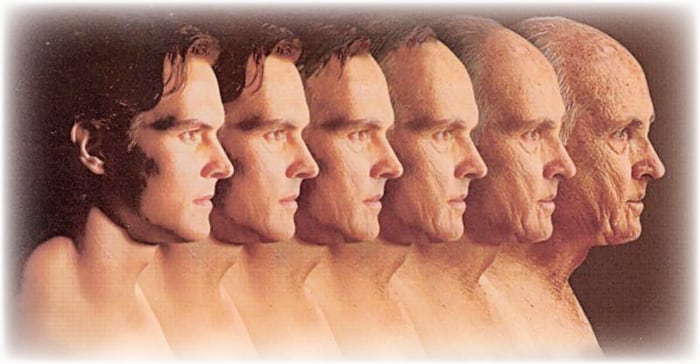 Back
Table of Contents
1 Natural selection of ageing
2 Splitting the cost of reproduction
3 A non-adaptive explanation of ageing
4 Mechanisms of ageing
5 Menopause
5.1 Attend the Biology Summer School Programme by Immerse Education

The topic of why do people age really interested me during my first year at Cambridge.

The question of how we age is well covered by the media and research has led to the production of countless “anti-ageing” products.

The question of why we age is less well understood.

Since the most important biological imperative in life is to survive to reproduce and pass your genes on to the next generation. Why would humans have evolved in a way that leads to the deterioration of our bodies with old age?

The biological definition of ageing is very precise.

It is the persistent decline in age-specific fitness components of an organism due to internal physiological deterioration. According to this definition, the everyday use of this word in the context of increasing age with each birthday is wrong – you do not start to age until your body begins to decline.

Surprisingly, ageing is not inevitable.

There are extensive cellular mechanisms to prevent deterioration at a cellular level. There is also great variation in the rate of ageing between different species.

So why would evolution select something that involves a loss of fitness?

At some point, all organisms succumb to some extrinsic hazard and die. The older you get the higher the chance that you would have died by that point (even if you did not age).

This means that organisms will tend to be more successful in terms of reproduction when they are young– i.e. the young will contribute more to lifetime reproductive success.

The cells that make up an organism can be divided into somatic cells and germline cells. The somatic cells are those that makeup almost all the cells of your body, while the germline cells form the gametes that will pass on your genetic information to your children. This germline can be described as immortal as it does not decline in quality over time.

However, this immortality has a cost and the somatic cells must pay the price by ageing. The “disposable soma” hypothesis suggests that the soma has evolved in each species to maximise lifetime reproductive success. Each time an animal reproduces, the somatic cells are damaged and therefore age due to a decline in cell repair.

This suggests that ageing is the cost of reproduction. It represents a trade-off between reproduction and other aspects of fitness.

When reproduction is prevented, lifespan tends to increase – for example, Korean eunuchs tend to have longer than average lifespans.

Some organisms such as the jellyfish Turritopsis nutricula are seemingly immortal. This jellyfish is very rare in that it does not have a separate germline.

Splitting the cost of reproduction

When parents raise their young together, they both gain equally from the offspring they produce, but it is advantageous for each to pay the lesser cost of reproduction. For example, if a male impregnates a female, both the male and the female manage to pass on their genes to the next generation.

If, however, he then leaves, he is able to find another female to mate with while the female has to look after and nourish the offspring – i.e. she pays the greater cost. The “winner” of the conflict is the sex that escapes with the lowest cost.

A non-adaptive explanation of ageing

The evolution of ageing can be re-enacted in the laboratory using Drosophila (fruit flies).

When the Drosophila are selected to breed early in life, their lifespan decreased. Vice versa, when flies that bred later in life were selected, the average lifespan increased. These experiments also highlight an important phenomenon – the force of natural selection decreases with increasing age.

The gene that causes Huntington’s disease is rare in that it is dominant.

Very few genetic diseases are caused by dominant alleles since they are strongly selected against – the presence of them often means the individual cannot reproduce.

However, Huntington’s gene is not expressed in individuals until after the prime reproductive age – by this point, they have already reproduced and passed the allele on to their children.

There is still much research into the mechanisms which underlie ageing but it is agreed that multiple processes are at work at the same time. Free radicals such as reactive oxygen species can cause significant damage to the cell. Although there are mechanisms to limit this damage, over time these are overwhelmed.

Telomeres are caps of DNA at the end of each chromosome. Each time a cell divides, a small amount of DNA is lost from the end of the chromosomes.

Although the degree of shortening can be minimised, this sets a limit on the number of times a cell can divide – this is called the Hayflick limit.

Eventually, the telomeres are completely degraded and the damaged DNA causes the cell to kill itself through a process called apoptosis.

The extent of investment into the development of organs in early life influences the rate at which they deteriorate in later life. For example, babies born with a low birth weight are more likely to have cardiovascular problems.

Why live on when reproduction ceases?

Human children take a long time to become self-sufficient and so perhaps it is beneficial for a mother to stop having children so that she can raise the children has already had before she dies.

Another possibility is that extended life after reproduction allows grandmothers to chance to increase their reproductive success by helping their kin (especially their daughters) since they have her genes.

One study of Finns and Canadians showed that women who live longest after menopause tend to have more grandchildren (and are therefore more reproductively successful) because their daughters are better at having and raising kids.

The study showed that the average lifespan of the grandmother was just long enough to allow their daughters to complete reproduction – they live for as long as they are useful for raising offspring and then die.

In summary, we know that animals age through a variety of mechanisms including the shortening of telomeres and cellular damage by reactive oxygen species.

There are probably both adaptive and non-adaptive reasons for ageing. In almost all animals ageing is correlated with a decreased chance of reproduction, however, human women undergo menopause after their reproductive peak so that they can help their kin to reproduce and therefore maximise their own reproductive success without the personal cost of reproduction.

We hope you enjoyed reading this post on why we age. Are you a high-school student looking to become an expert in Biology or Genetics? Why not sign up for the Immerse Biology Summer Schools in Oxford & Cambridge where you will study Biology at University level and dig deep into the science behind life. 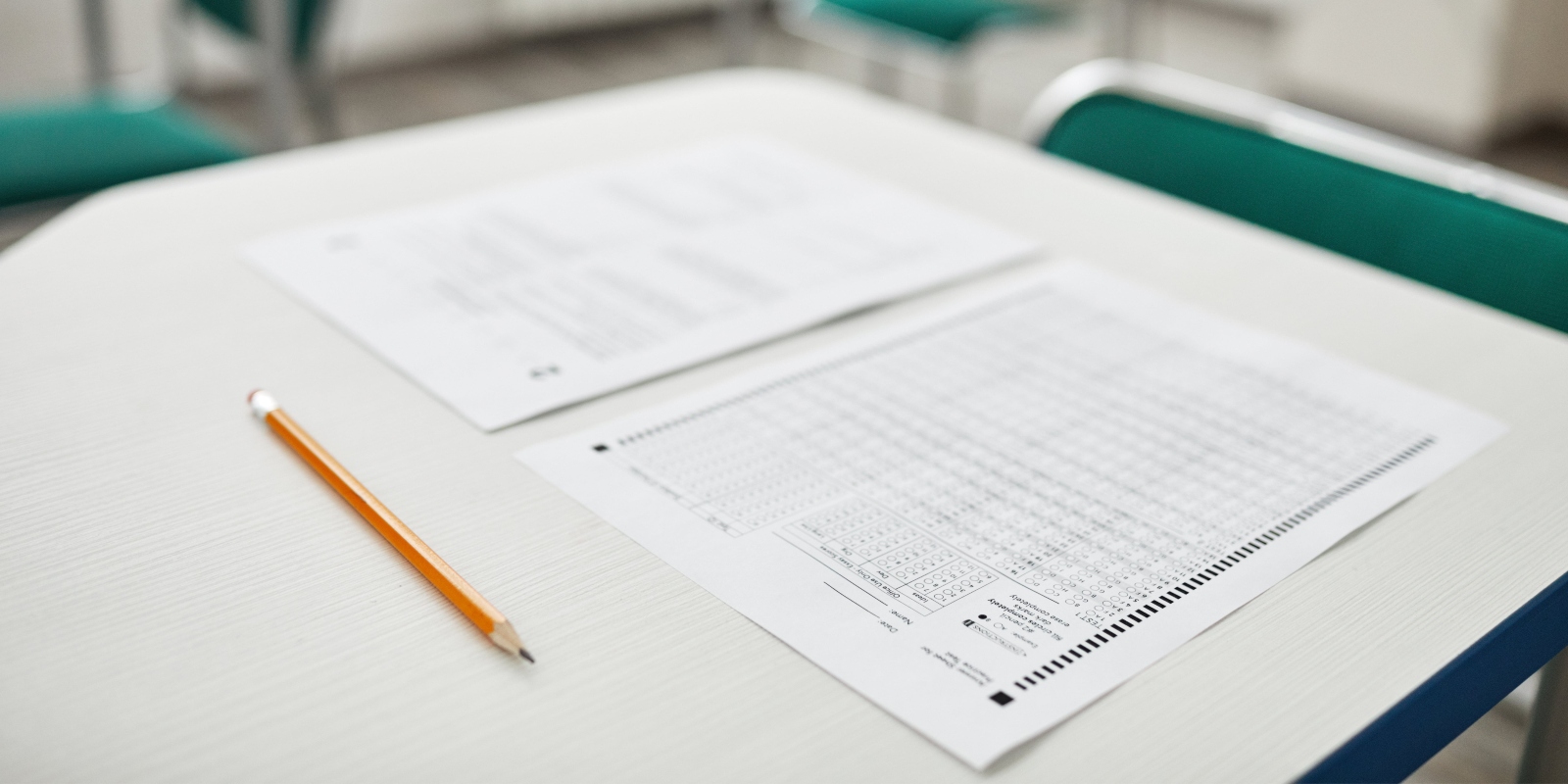 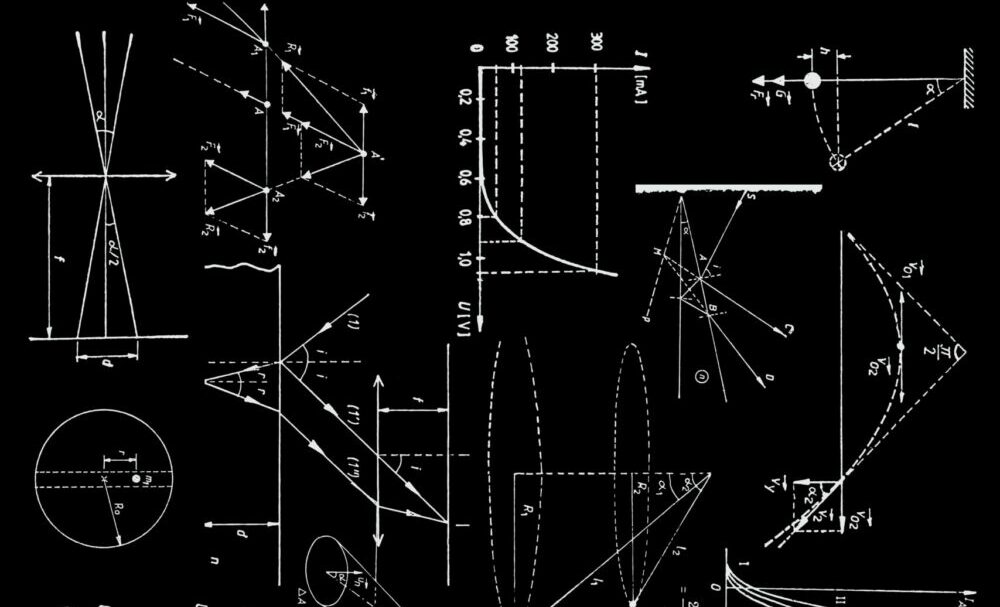 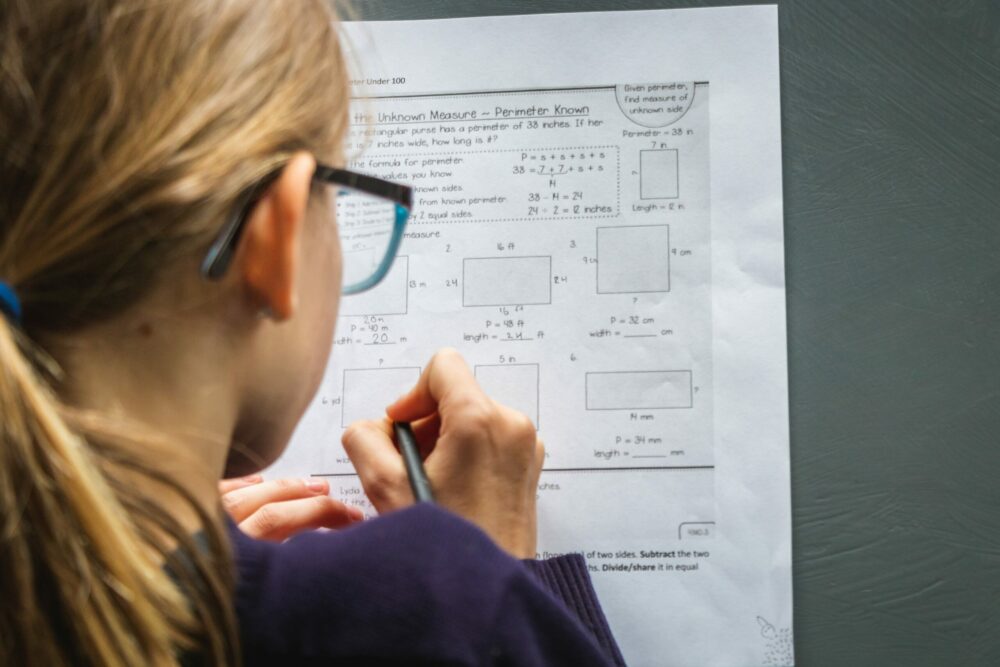