Book Review: The Rule of Law by Tom Bingham 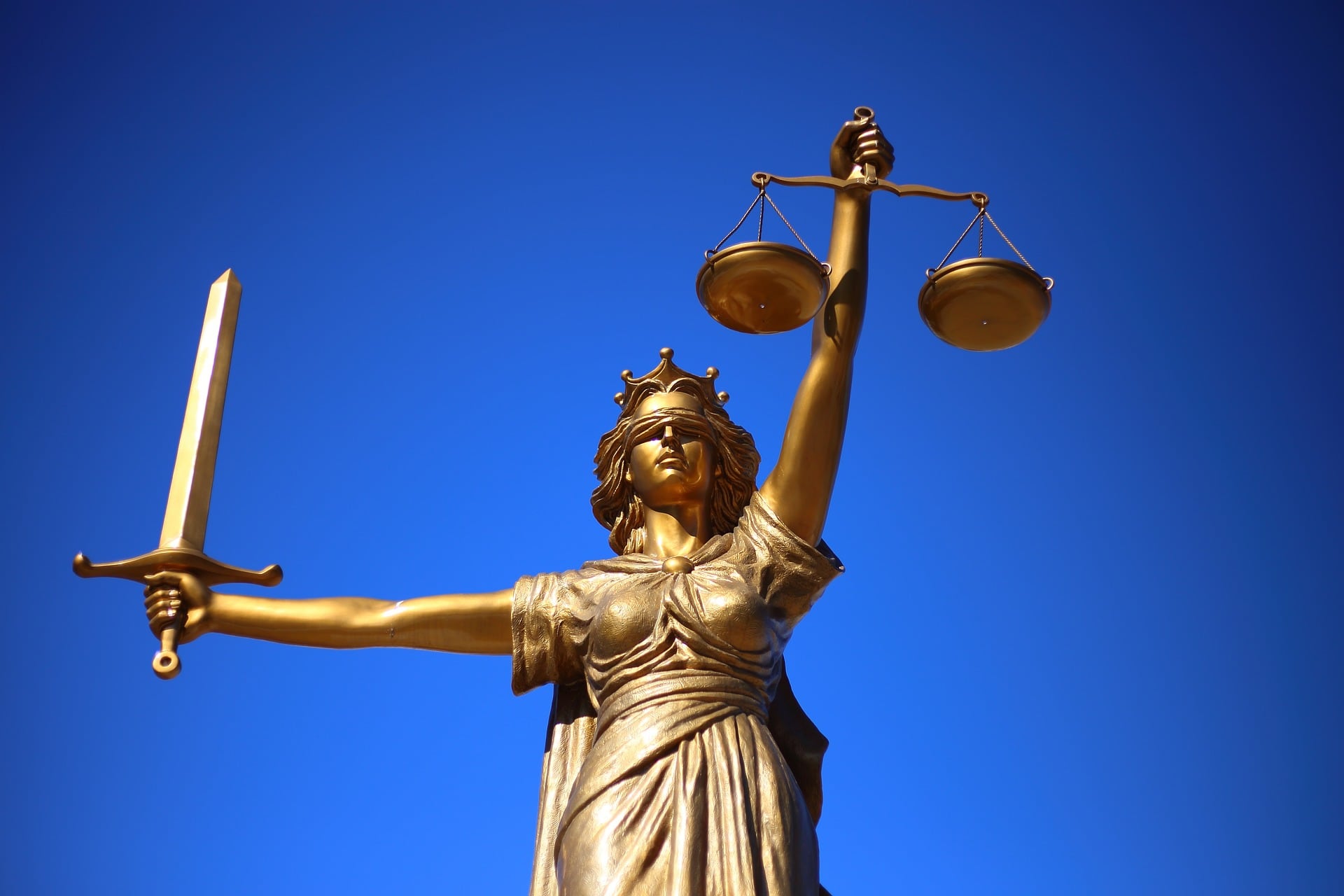 Back
Table of Contents
1 Overview of The Rule of Law
2 Why is the ‘Rule of Law’ important?
3 Synopsis Of Rule Of Law
4 Why read Tom Bingham’s book?
5 Go beyond…
5.1 My Personal Experience!

The rule of law by Tom Bingham clearly and concisely unpacks an elusive concept that has become a sort of stock phrase in the legal profession.

One ‘constantly on people’s lips’, as he put it.

Lord Bingham is widely regarded as one of the greatest judges of his time and served at the pinnacle of the British judiciary as:

With these achievements in mind, you would be forgiven for thinking only those with some form of legal training could understand The Rule of Law.

Related Read: What Is It Like To Be Studying Law At Cambridge?

However, Bingham did not write this book for lawyers and its accessibility to laypeople is one of its best features. Its simple language, engaging case studies, and a sprinkling of humour make it a compelling read for different audiences, including high school students considering studying Law at university.

Overview of The Rule of Law

The book begins with some historical background to the rule of law and Lord Bingham’s own working definition of the concept, which divides it into eight principles:

The heart of the book is then devoted to a thorough examination of these principles, while the final part discusses the impact of terrorism and parliamentary sovereignty on the rule of law.

Related Read: What Can You Do With A Law Degree?

Why is the ‘Rule of Law’ important?

A review of historical milestones behind the rule of law feels slightly extraneous to the rest of this study but is confined to one chapter, which Bingham acknowledges some readers may wish to skip.

The heart of the book is gripping, however, as it elaborates on the eight principles using real cases ranging from the abolition of slavery in Britain following the 1772 James Somerset case to modern-day discrimination against non-citizens in the 2004 Belmarsh prisoners case.

You May Like: How To Write A Personal Statement For Law?

When explaining the last principle, compliance with international law, Bingham places the rule of law on a global stage and discusses war since it is ‘a fundamental pre-occupation of international law’.

Synopsis Of Rule Of Law

He examines the US and UK’s invasion of Iraq in 2003, concluding that it contravened the rule of law. This discussion remains relevant today especially given the ongoing conflict in the Middle East, so the book is great for understanding what the law has to say about this topical area.

Bingham’s analysis of terrorism and the rule of law compares the US’ response to 9/11 with that of the UK. It features illuminating scrutiny of US extraordinary rendition (basically used to kidnap suspects and torture them for information) and UK surveillance (‘more than 4 million CCTV cameras and the largest DNA database in the world’).

Finally, his exploration of parliamentary sovereignty and the rule of law concludes that they are somewhat unhappy bedfellows as he believes no parliament can legislate contrary to the rule of law.

The pros of this book (clarity, brevity, and interesting case studies) outweigh its cons. Its focus on Public Law, as opposed to other areas like Contract Law, is mostly a strength.

The public law scenarios in this book, covering areas like human rights and terrorism, are the sort of things most interested people will have seen in the news and thought about. On the other hand, this focus could also be a slight disadvantage for prospective Law students.

The Rule of Law only introduces you to a rather limited area of law (Public/Constitutional Law and Public International Law) when other introductory law books cover more. What About Law by Catherine Barnard, Graham Virgo, and Janet O’Sullivan, for example, uses case studies to introduce the seven core areas of a qualifying English law degree: Criminal Law, Contract Law, Tort Law, Land Law, Equity, Constitutional Law, and European Union law.

You can easily get around this by reading other books too since The Rule of Law is quite short (under 200 pages)- that’s what I did!

When I was a high school student considering studying Law at university, I read both The Rule of Law and What About Law and found this combination very informative.

Law summer programmes like Immerse Education are another interesting way to learn about different areas of law! Bingham did not write this book for lawyers and its accessibility to laypeople is one of its best features.

Overall, I would recommend this book to everyone. But turning specifically to high school students, I would encourage those aged around 16 and above who are considering studying Law or History at university to read it.

It is more directly relevant to Law but provides some great historical insight for the areas it covers. Lord Bingham himself showed that you can combine these subjects since he read History at the University of Oxford before pursuing a career in law.