Debunking the Stereotypes: That’s Not Cambridge! 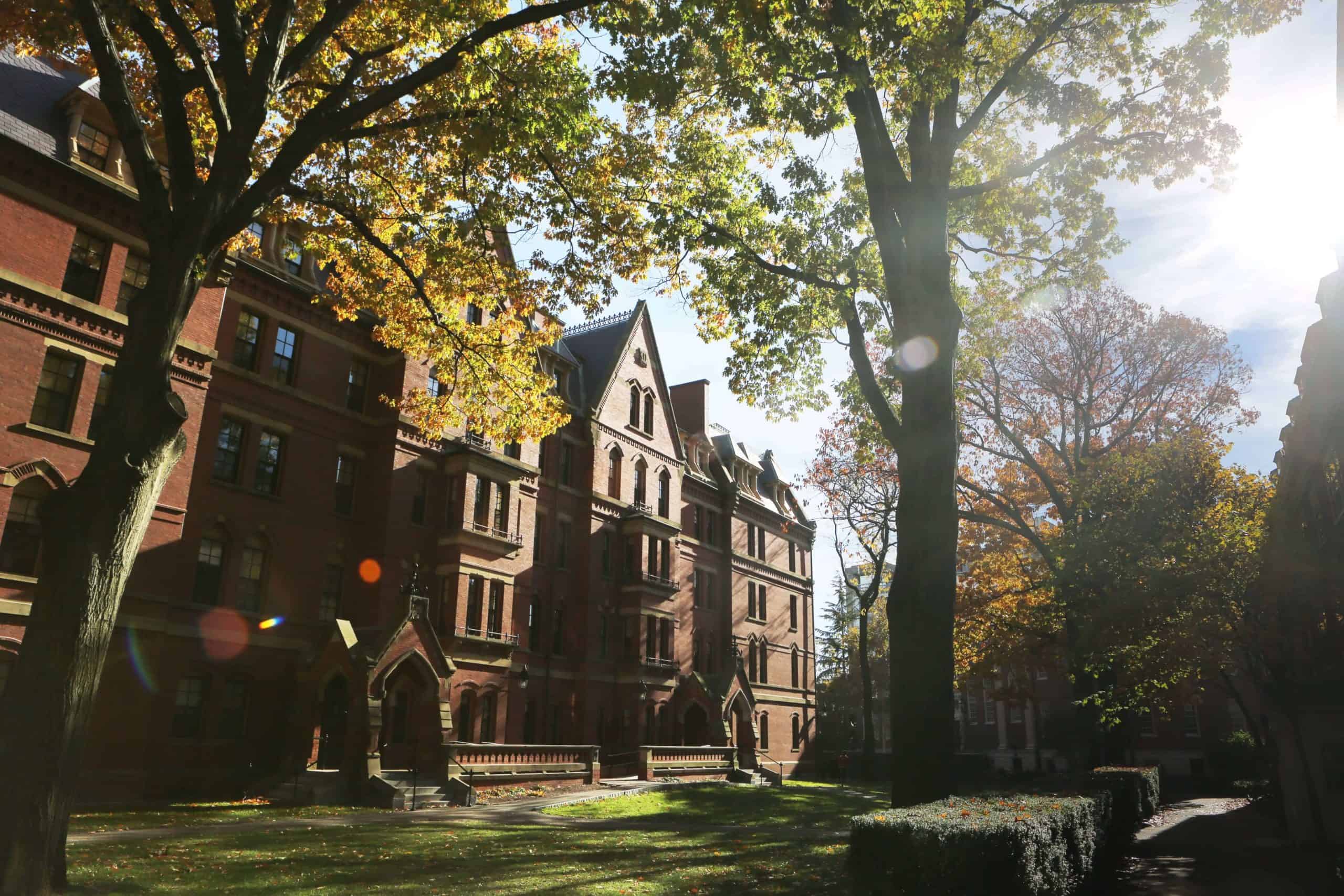 Back
Table of Contents
1 We think you might like…
2 Oh Those Cambridge Myths
3 The 2nd Cambridge Myth: DEBUNKED
4 To Wrap This Up

Just over two years ago, I was eagerly awaiting my A level results. On a rather cloudy August morning, I received confirmation from UCAS that I had made my offer, and would be becoming a Cambridge fresher. And like the thousands of other students around the country and the world: I was ecstatic.

But as a fresher, I was naïve as they come. As the first person in my family and find a Cambridge summer programme to go to, it was hard to decipher fact from fiction. What were the people going to be like? Would I make friends? How much work was I expected to do in a week? Was the city a safe place to live? Would I enjoy living away from home?

But coupled with the normal fresher nerves, arriving in Oxbridge as a first-generation student has its own pressures that other universities do not.

I will always remember, having got my offer from Robinson, returning to my sixth form and talking to my fellow peers about my experience. One student’s response has stuck with me, “Congratulations on making your offer Emily, but even if I had good grades, I would never want to study at an institution so far up its arse”.

Fitting in at any university has its challenges, but with the media and press having consistently mocked Oxbridge for being elitist, posh and full of expensive, unnecessary traditions, I felt as if friends and family were ridiculing my choice of higher education.

Perception is the hardest wall to break down, especially for securing better access for those from disadvantaged schools, ethnic minorities and lower-income families.

However, two years later, I can only look back, with the benefit of hindsight and laugh at how ridiculous my and others’ initial perceptions were.

First of all, many of my friends joked about how I wouldn’t be able to have a social life at Cambridge.

A classic myth that is NOT Cambridge in the slightest. The myth is that Cambridge students spend their entire life locked away in their college library.

During fresher’s week, it became clear that this was not necessarily the case. Three bops, a pub crawl, and two nights out to cindies later, my first essay of the term was complete.

Of course, the Cambridge fresher week is a very different experience from other Universities, but that is not to say that I didn’t have fun. Whilst the number of nights out certainly drops by week four, I spent many enjoyable evenings in the college bar, the JCR and in other friends’ rooms.

Quite surprisingly, I found my social life blossom, finding the correct balance between work and fun is a learning curve, but it is very possible to do so, and for some have a more fulfilled social life than ever before.

The second myth I can gladly debunk is that Cambridge is full of ‘posh people’.

This is a second classic amongst state schools and sadly can be a deciding factor for not even applying.

I remember asking a second-year medic before I arrived if I would be judged ‘as a poor student’ if I turned up with my parents in a 19-year-old Nissan Almera.

Of course, there are the odd few students who the Daily Mail can make a story out of as they flaunt their wealth in strange and precocious ways. I found that the topic of finance only popped up with my friends in the Easter term with the question of affording May Ball tickets.

Thirdly, one of the more underrated aspects of being a law Cambridge student is the array of sports and societies which you can join and explore.

Related Read: What is Punting in Cambridge?

I was unaware of the number and variety of opportunities available to join. The myth that Cambridge students spend their ‘free time’ dressed in gowns, drinking port and conversing over Karl Marx is far from accurate, when considering the number of opportunities available. From rowing, to badminton, to a games society, to even a jelly society; there was everything and anything available to try and explore.

To Wrap This Up

For future fresher’s, my advice would be to only sign up to societies you will commit to; paying a fee to join the chocolate society, whiskey society and astronomy society; whilst also committing to yoga, ballet and ultimate Frisbee, was lunacy and ultimately a waste of money and time.

Although this year I may sign up for the massage society and possibly give quidditch a go, just remember you have three years to try everything, not just three terms.

Lastly, (and most importantly) remember to be yourself. There is no exact mould of how a Cambridge student should or shouldn’t be. When you imagine a Cambridge student, automatically an image of a student on a bicycle, carrying a vintage satchel and possibly a book in the other does come to mind. Supervisors, DOS’s, tutors, and friends will not be wanting you to be a copy of someone else.

Be brilliant. Be unique. But be yourself 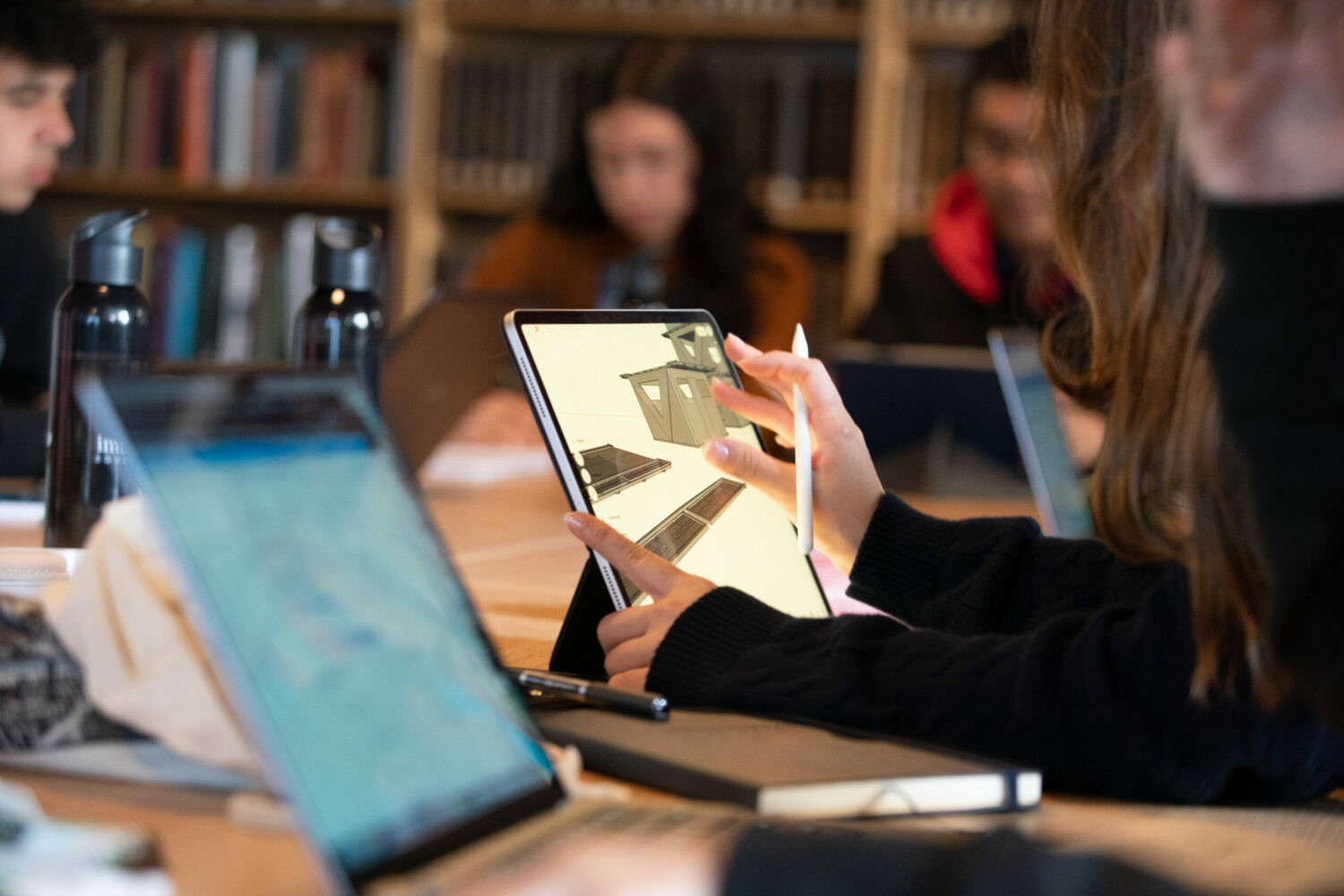 Simply put, the study of architecture is the study and design of buildings. Architecture design is the creation of sound structures and living environments. From the humble cottage in the Cotswolds to a 300m tall Central London skyscraper, architecture plays a vital role in transforming the space around us. Architects are visionaries first and foremost. […]