Why Study English At University In The UK? 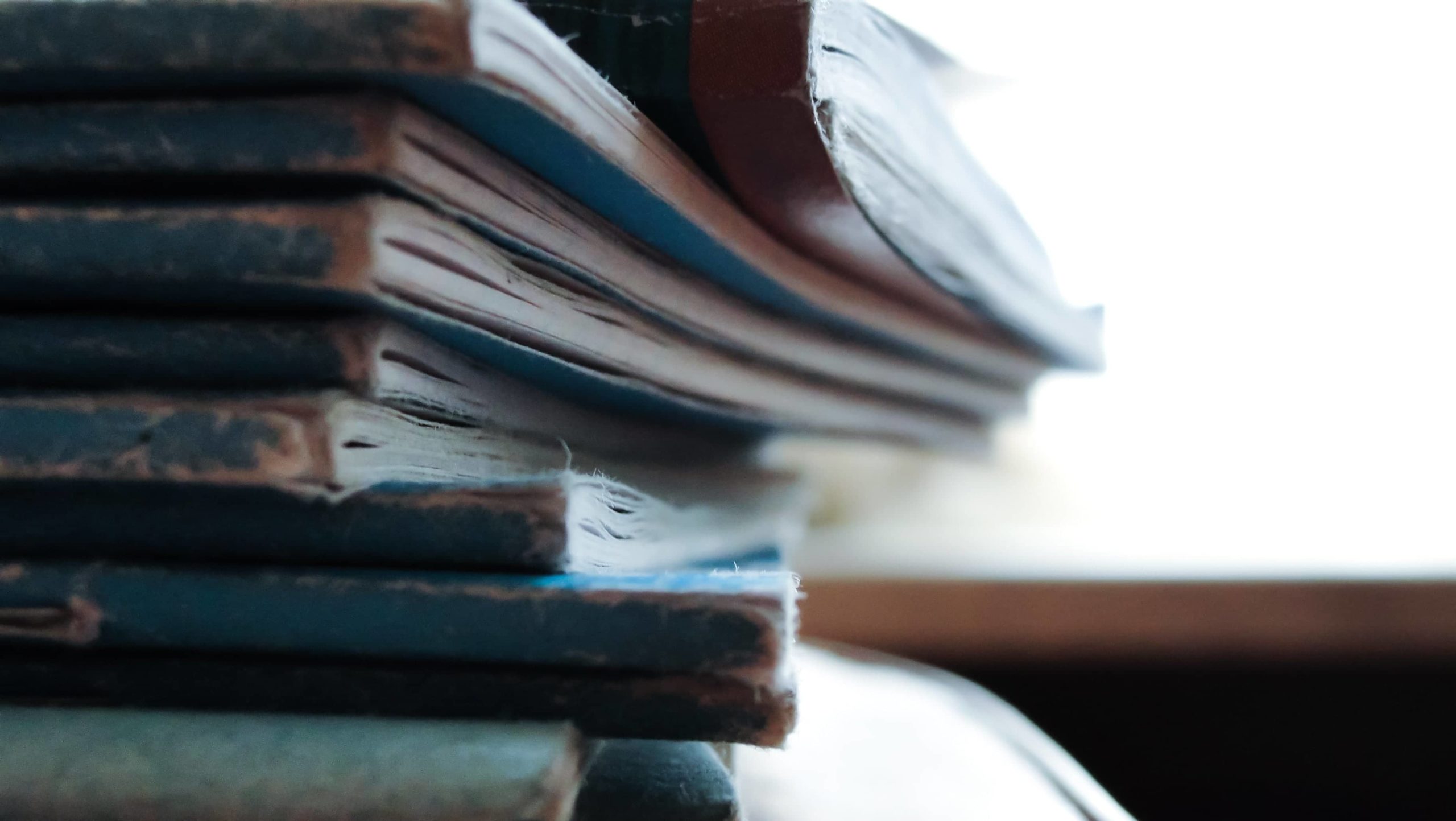 Back
Table of Contents
1 Why study English at University?
2 Make sure you have the right A-Levels
3 It’s results day!
3.1 Missed your offer grades? Don’t panic!
4 Decide whether you want to do Joint or Single Honours
5 Top combinations with English
6 To Oxbridge, or not to Oxbridge: That is the question
7 What Use Is An English degree anyway?
8 Insider tips…
8.1 Attend the Cambridge English Literature Summer School

Whether it’s medieval manuscripts, Shakespeare’s sonnets or Brontë’s books, English remains one of the most popular subjects to study at the university level.

Why study English at University?

If you love writing about books at school and want to take this to the next level by studying a wider range of texts at a higher, more academic, degree level English is the thing for you.

With an ever-increasing number of universities offering creative writing and numerous other humanities subjects in combination with English (English and Drama, English and History and so on), you won’t be short of choice if you decide to study English at university.

But if you do decide to study English at university, you will have a very different experience and sit very different modules at Cambridge than at somewhere less traditional such as Southampton University.

With all these decisions to make about studying English at university, you might be wondering, where should I start?

Make sure you have the right A-Levels

The next thing to think about when deciding whether you want to study English at university is to make sure that you do English A level Literature and/or Language.

Most universities offering English will ask for English Literature, not Language, but it will certainly not be a disadvantage if you have Language as well.

Aside from the requirement to do English Literature, there are usually no other specifications for which A levels universities are looking. For example, I studied English and Creative Writing at Birmingham and did A levels in English Literature, History, Biology and German.

There is no requirement to do all of your A levels in humanities subjects, and actually, you might regret doing all humanities as it will require a lot of essay writing!

If you miss out on your A at A level, don’t panic! Plenty of people still receive their offers to study English even if they get slightly lower grades than their offer, and you can always go through clearing if necessary.

Most universities in the UK offer degrees in English, so you will definitely end up studying somewhere.

Decide whether you want to do Joint or Single Honours

As I mentioned before, English is one of those subjects which can be combined with a lot of other subjects if you would like to do joint honours. You could combine English with so many subjects: popular options include medieval and modern languages, drama, creative writing, music and film.

Doing joint honours has lots of advantages: you will get to study a broader range of material, reducing the likelihood of you losing interest in your subject.

In addition, if you’re not sure which subject you would prefer to study, or would like to try something different, joint honours degrees offer a great opportunity to do this. Plus, you will be able to make more course friends!

On the other hand, one possible disadvantage might be the varying assessment requirements (for example, you might need to write in one essay style for English, and another quite different one for German). You should therefore think carefully about whether you think Joint Honours is for you.

An increasingly popular combination is English with Creative Writing, which brings together practical instruction in writing with the more traditional, academic study of texts.

Courses vary, but the Birmingham course is 25% Creative Writing and 75% English, whereas other universities such as Kent’s offer a higher ratio of creative writing to English.

To Oxbridge, or not to Oxbridge: That is the question

Another question you may be asking yourself is, ‘should I be applying to Oxbridge for my English degree?’

This is obviously a question you need to answer for yourself, but here are some things to think about.

Firstly, the Cambridge and Oxford English courses will obviously be very intensive, requiring you to write weekly essays (at the very least), and involving extremely small group seminars (supervisions at Cambridge, tutorials at Oxford), where there is nowhere to hide!

The courses themselves at Oxbridge are also traditional in structure and are largely chronological, beginning in the medieval period and working through time periods up until the ‘modern’ one.

Although there are optional modules, compared to other universities, Oxbridge’s courses are more tightly structured.

Of course, the Oxbridge English courses are also very highly regarded, prestigious and popular, and getting a place to study at Oxford or Cambridge is a big achievement.

The best thing to do if you’re thinking about applying to Oxbridge is to attend one of their open days, where you can talk to current students and get the real inside story about what it’s like to study there.

What Use Is An English degree anyway?

One of the worries which students might have about studying for an English degree at university is whether it will help them get a job in the outside world.

There is a popular myth that English is not employable, and this is just incorrect.

Although an English degree will not lead directly into one particular career like more vocational degrees (such as medicine), this can definitely be a blessing in disguise. English may close a few career doors, but it will open far more.

Completing an English degree will teach you so many skills which are transferable to many different workplaces, these will include problem-solving, research, presentation work, analytical skills and the ability to articulate your ideas brilliantly, amongst other things.

Once you have landed yourself a job interview, all you have to do is explain what these transferable skills are, and why they make you stand out, and you will be sure to impress the employer.

You can work in so many different fields after an English degree, too many to name here, but popular ones include media, public relations, academia, education, government, human relations and management.

So, if you’re thinking about applying for English at university and you’re worried about your career prospects, don’t be. Just go for it, and make sure you take advantage of the careers service offered at your university of choice.

Delve into a world of time-defining literature from Medieval Poetry to Post-Colonial Fiction by attending Immerse Education’s English Literature Summer School where you analyse, interpret and discuss some of the most renowned literary works.